In Earth in 100 Years four spectators meet four performers at the same time on a one-to-one basis. The work is structured around the making of a puzzle of earth’s map as a speculative exercise. During the performance, earth, cut in pieces, is structured and restructured in different combinations that attempt to challenge Jameson’s argument that it is now easier for us to imagine the end of the world than an alternative to capitalism (Archaeologies of the Future, 2005). Through collective and individual imaginaries that reconfigure countries, seas, continents, and human life in them, the aim is to imagine how earth will look like in the future, geographically, geologically, socially and politically and to reflect on common and individual concerns regarding the present and future of our planet. Following One Small Step for a Man: Hello, Goodbye (2015), Earth in 100 Years constitutes the second creation that emerged in the maker’s three-year-long research process on the notion of social imaginaries. 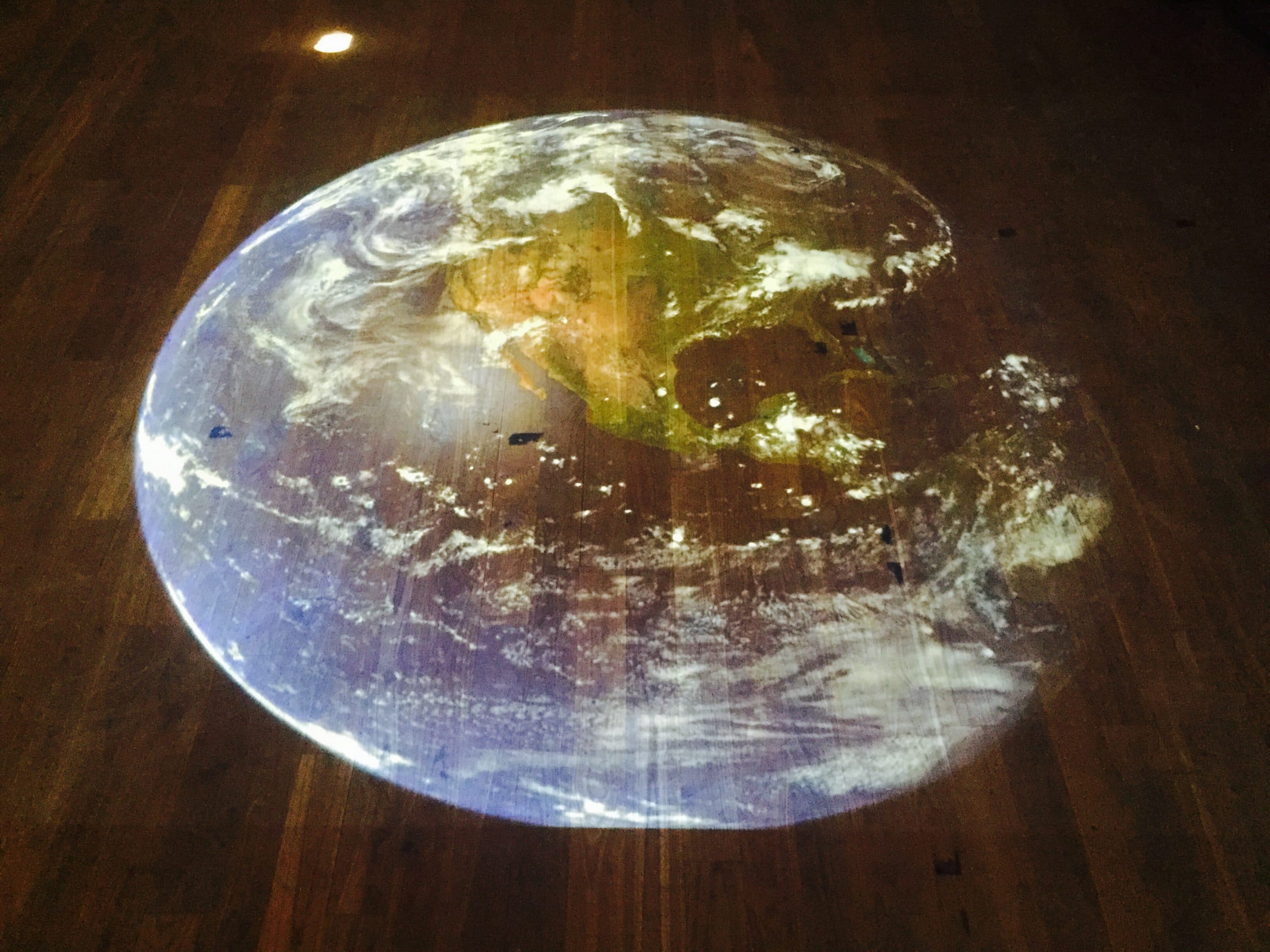 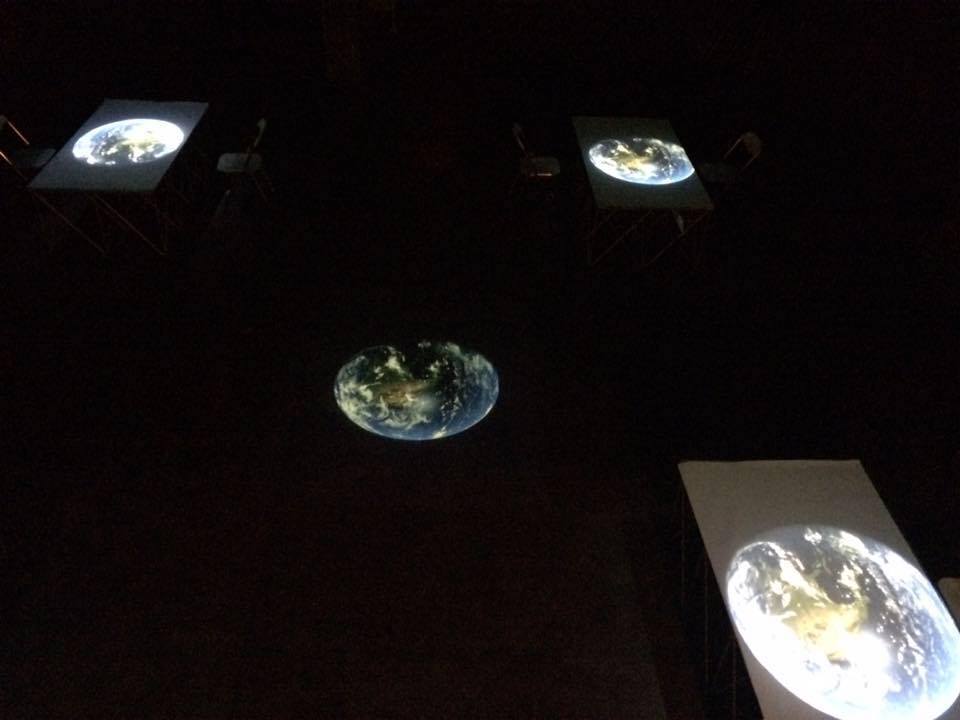 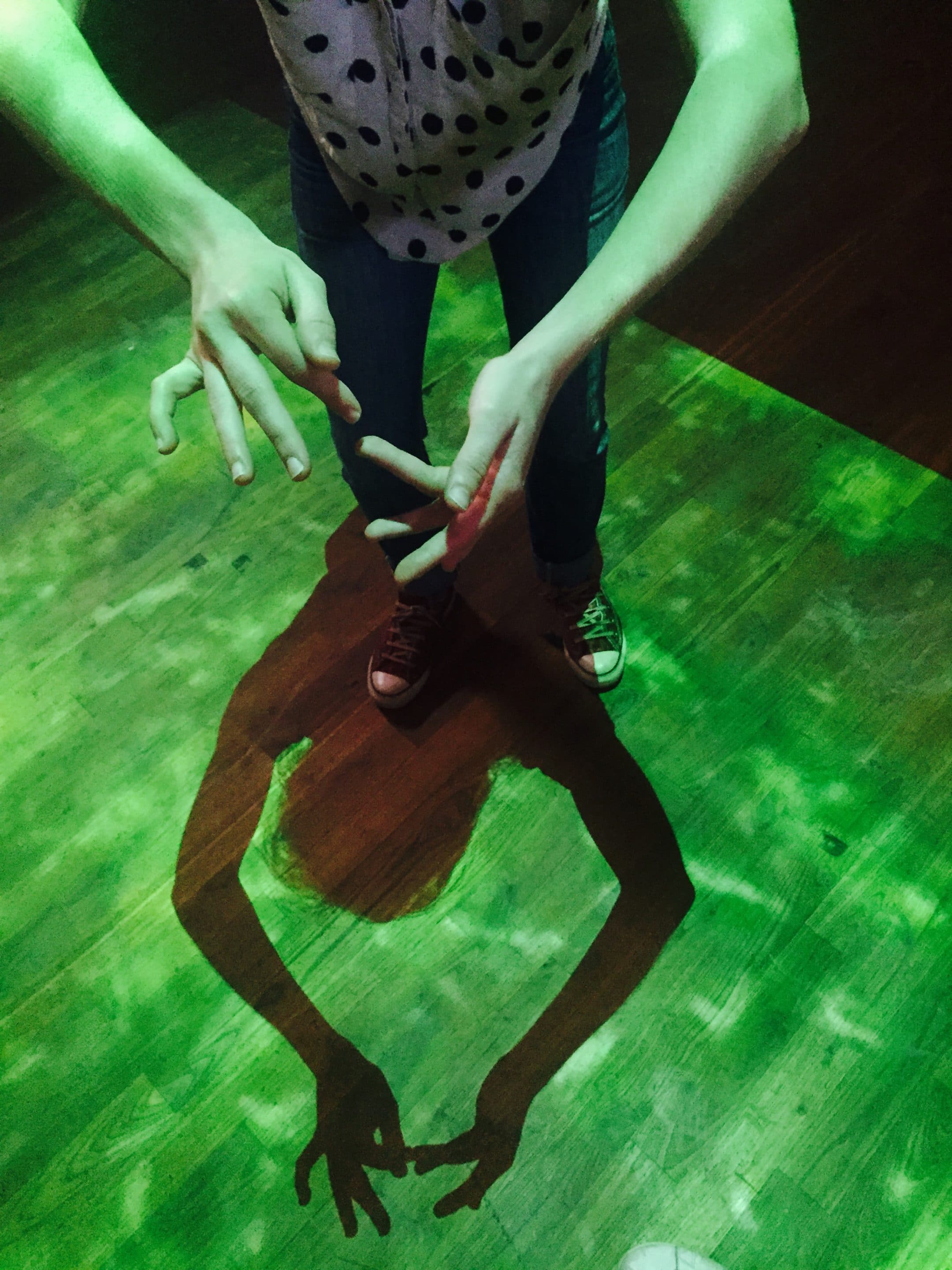 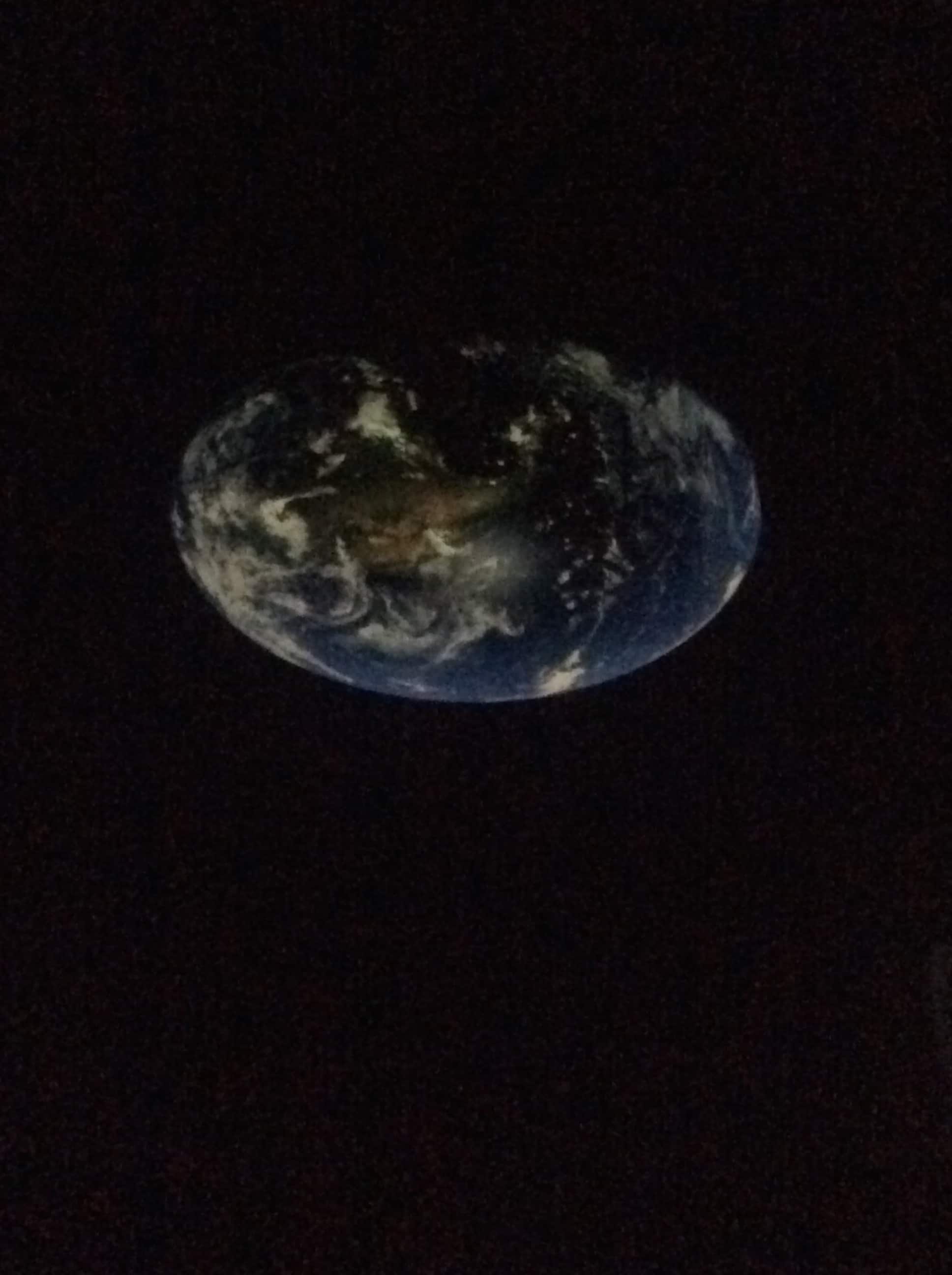 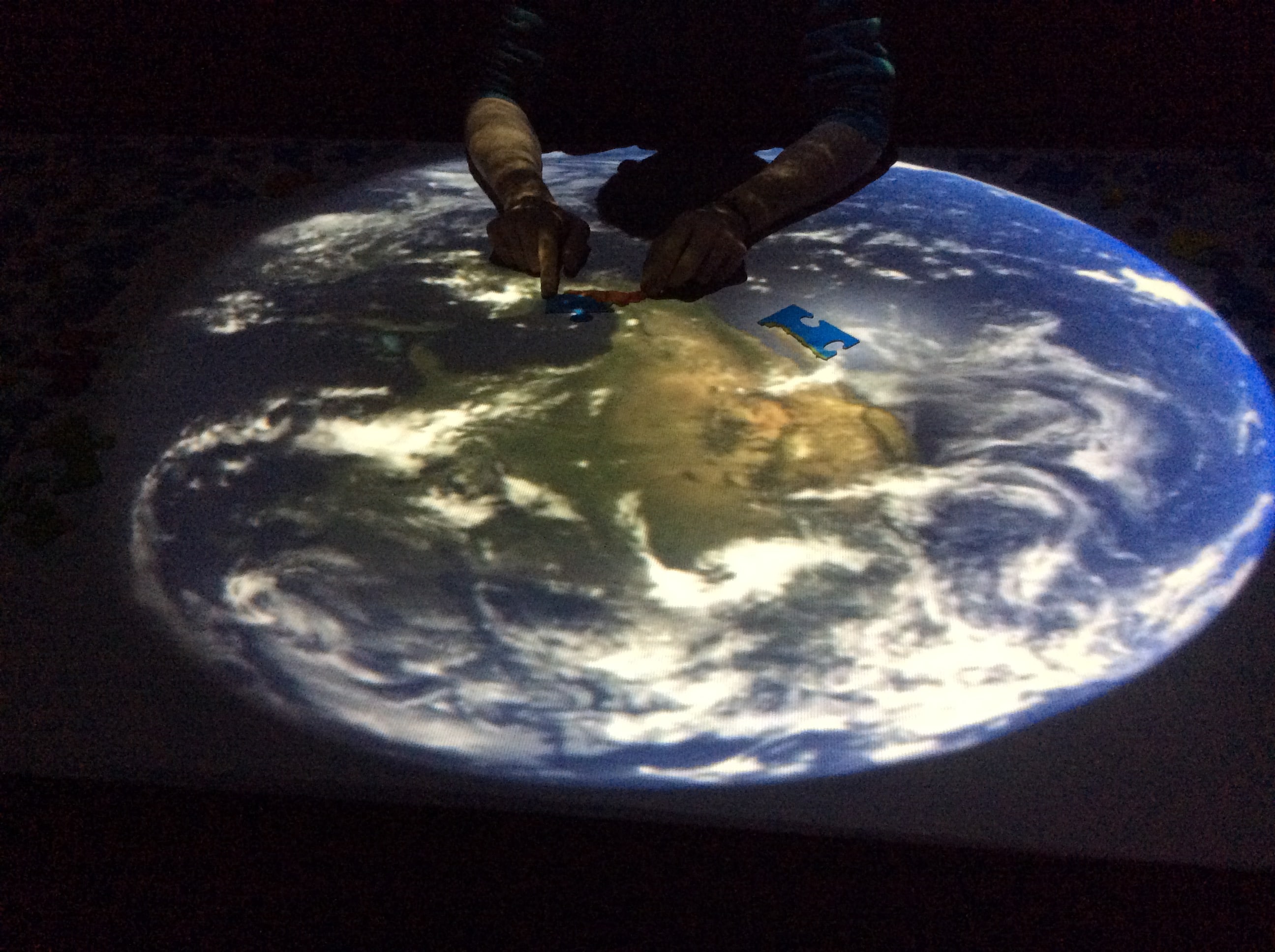 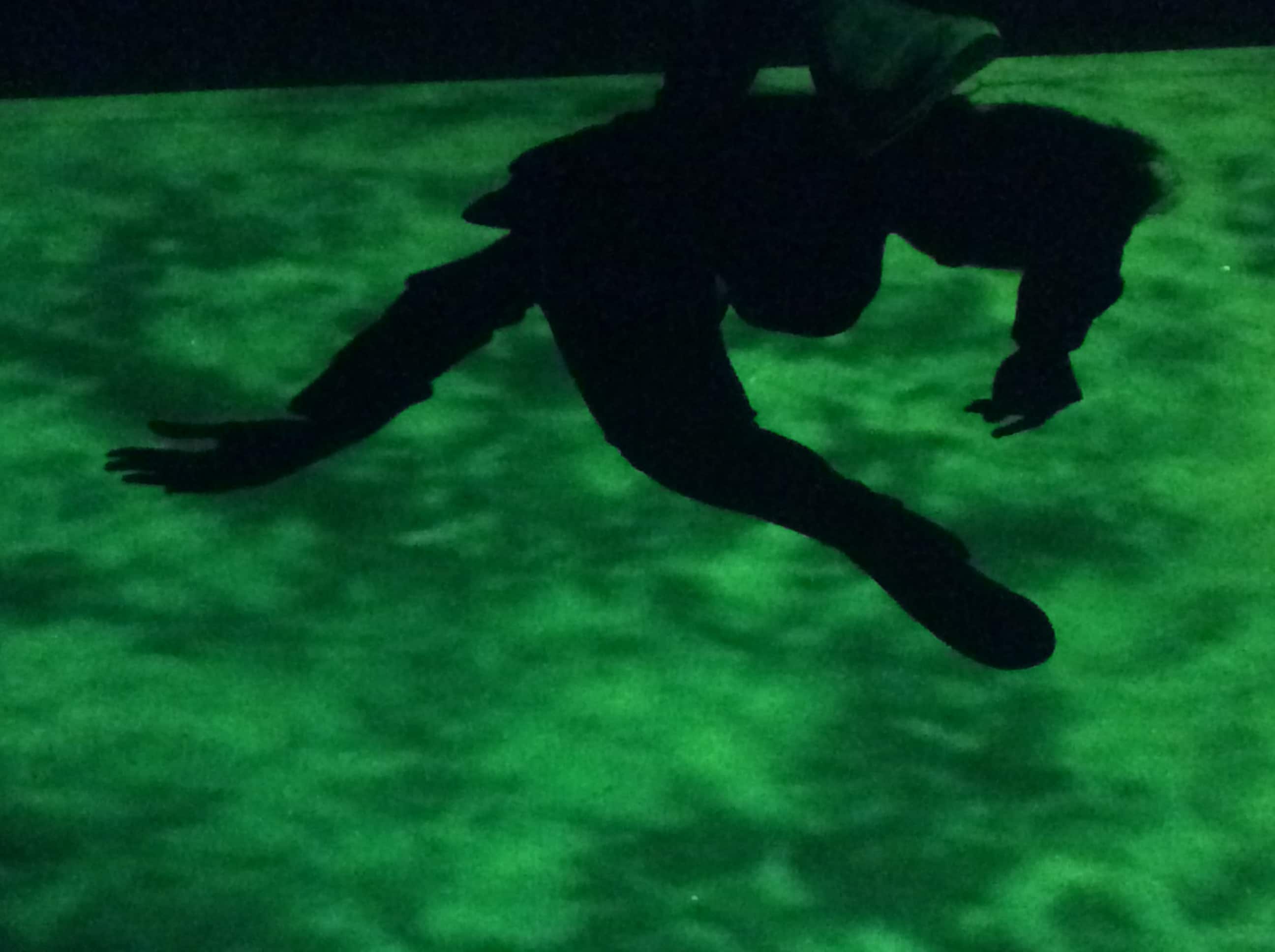 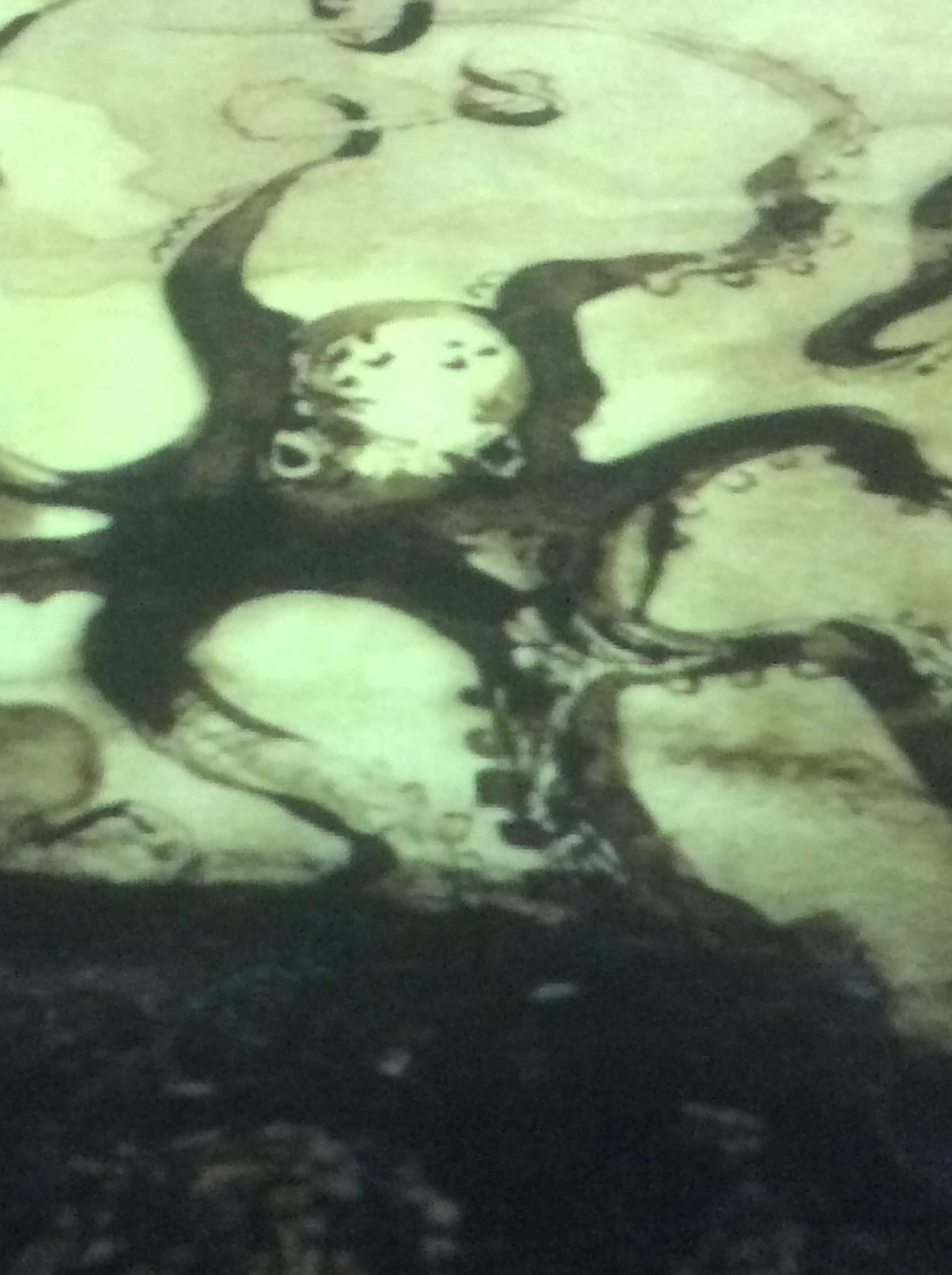 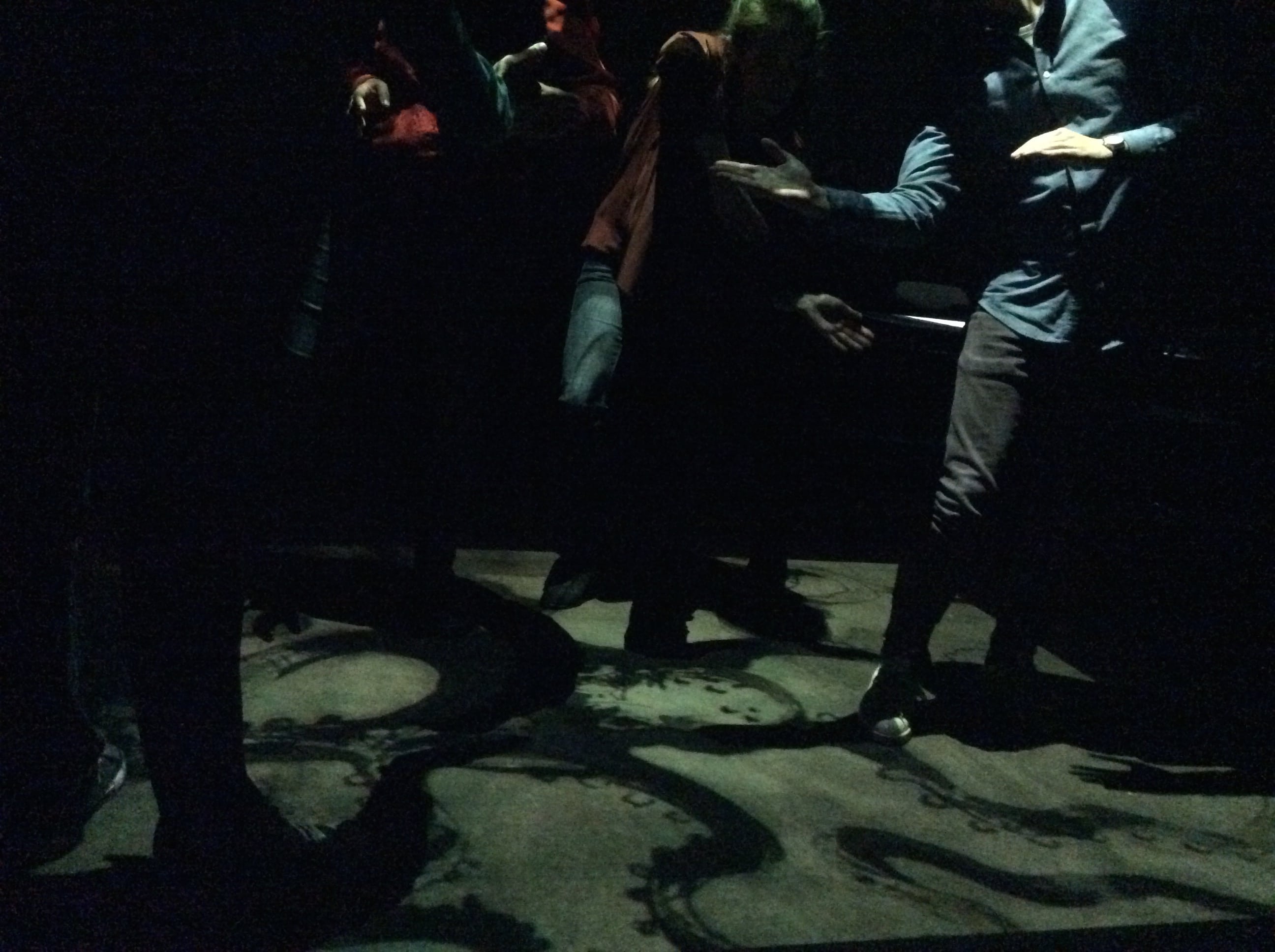 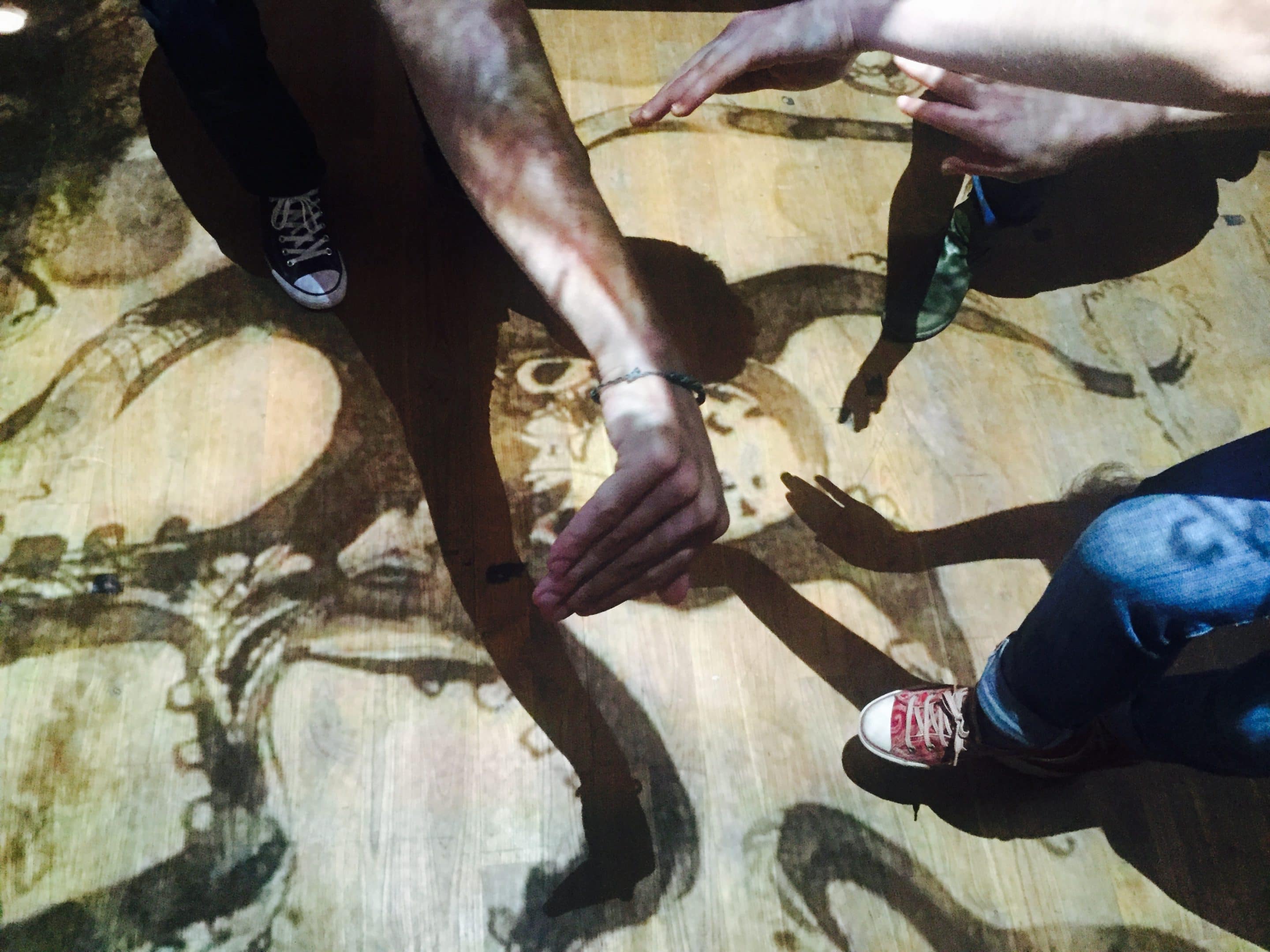 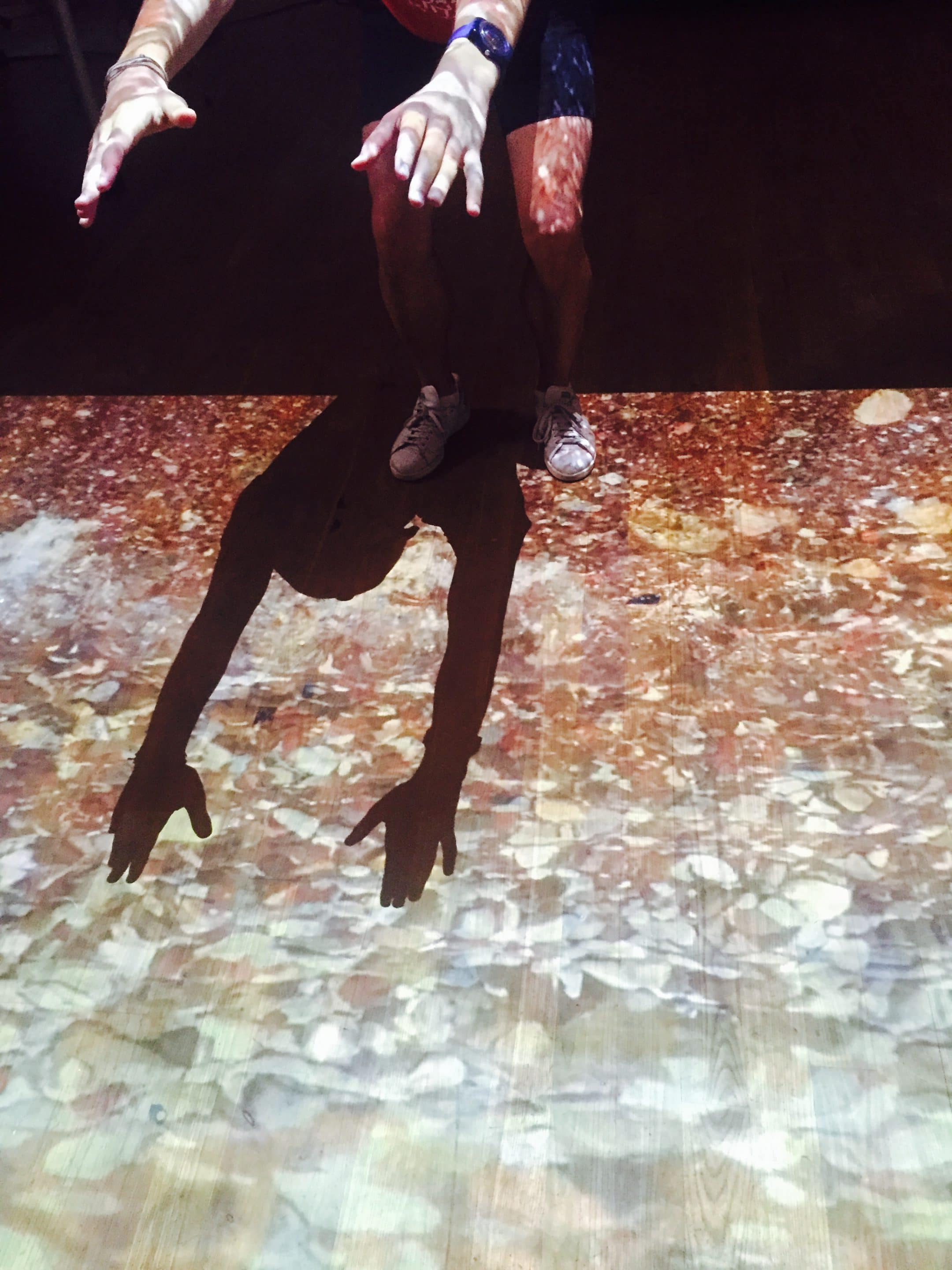 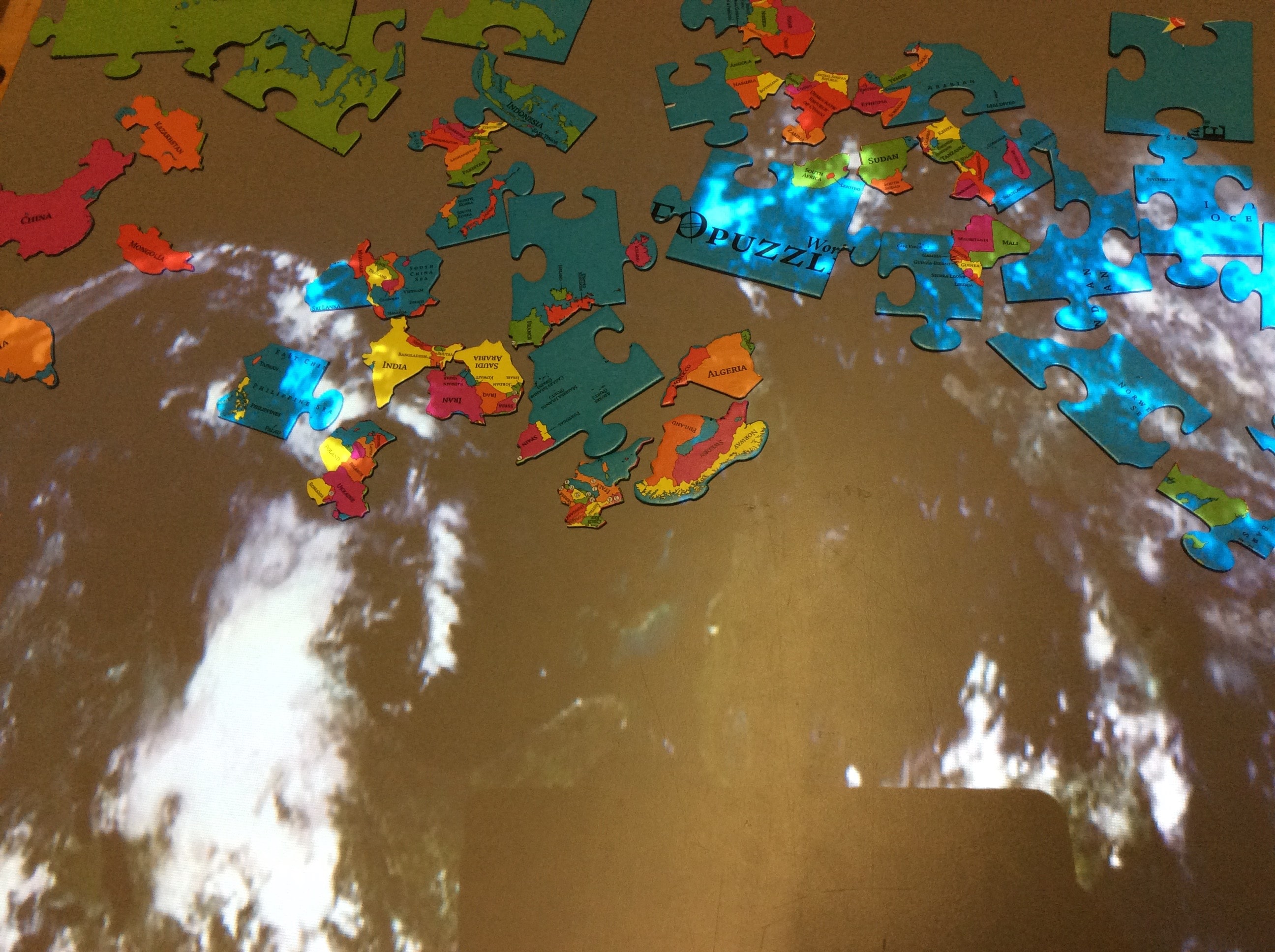 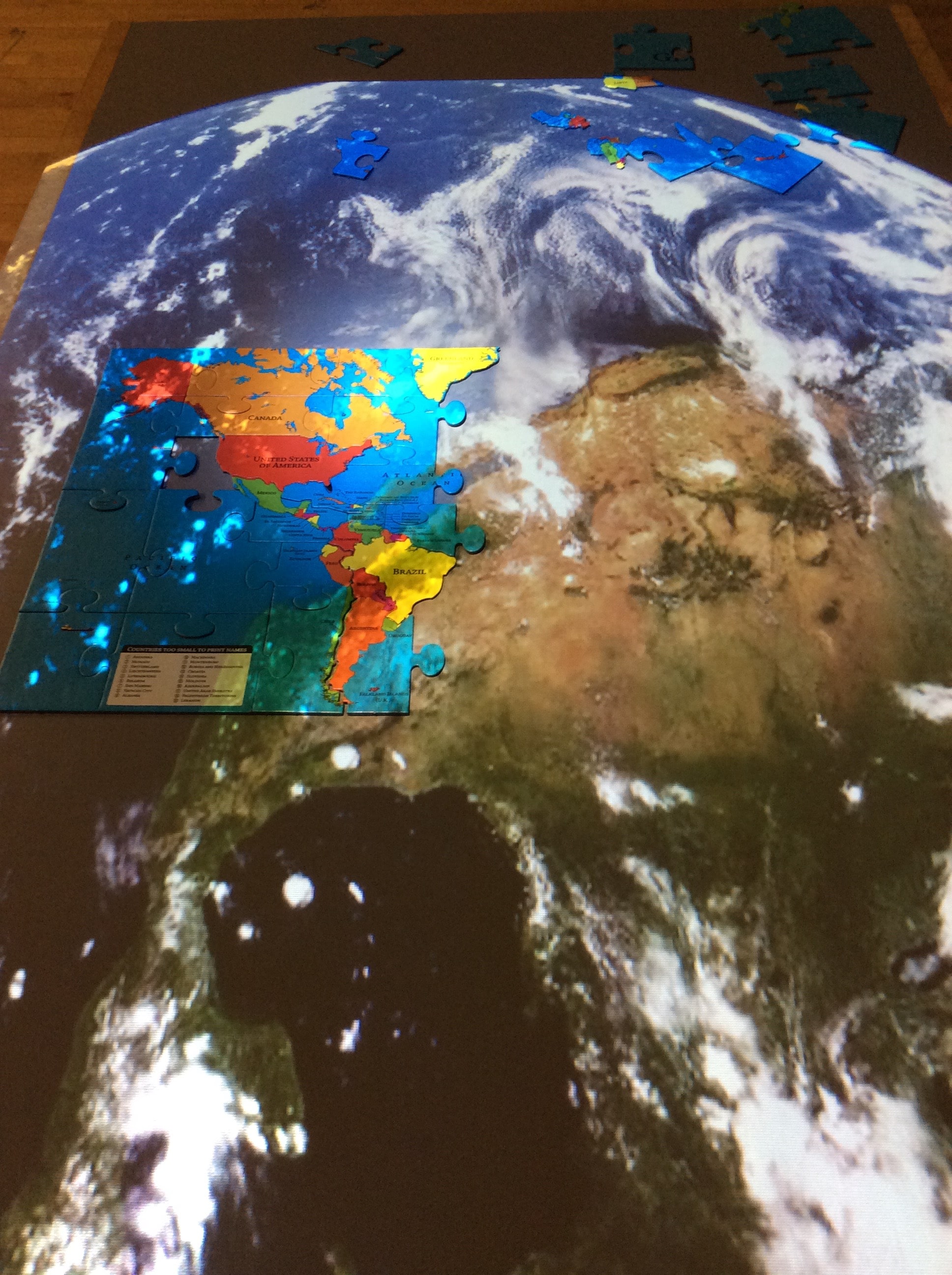 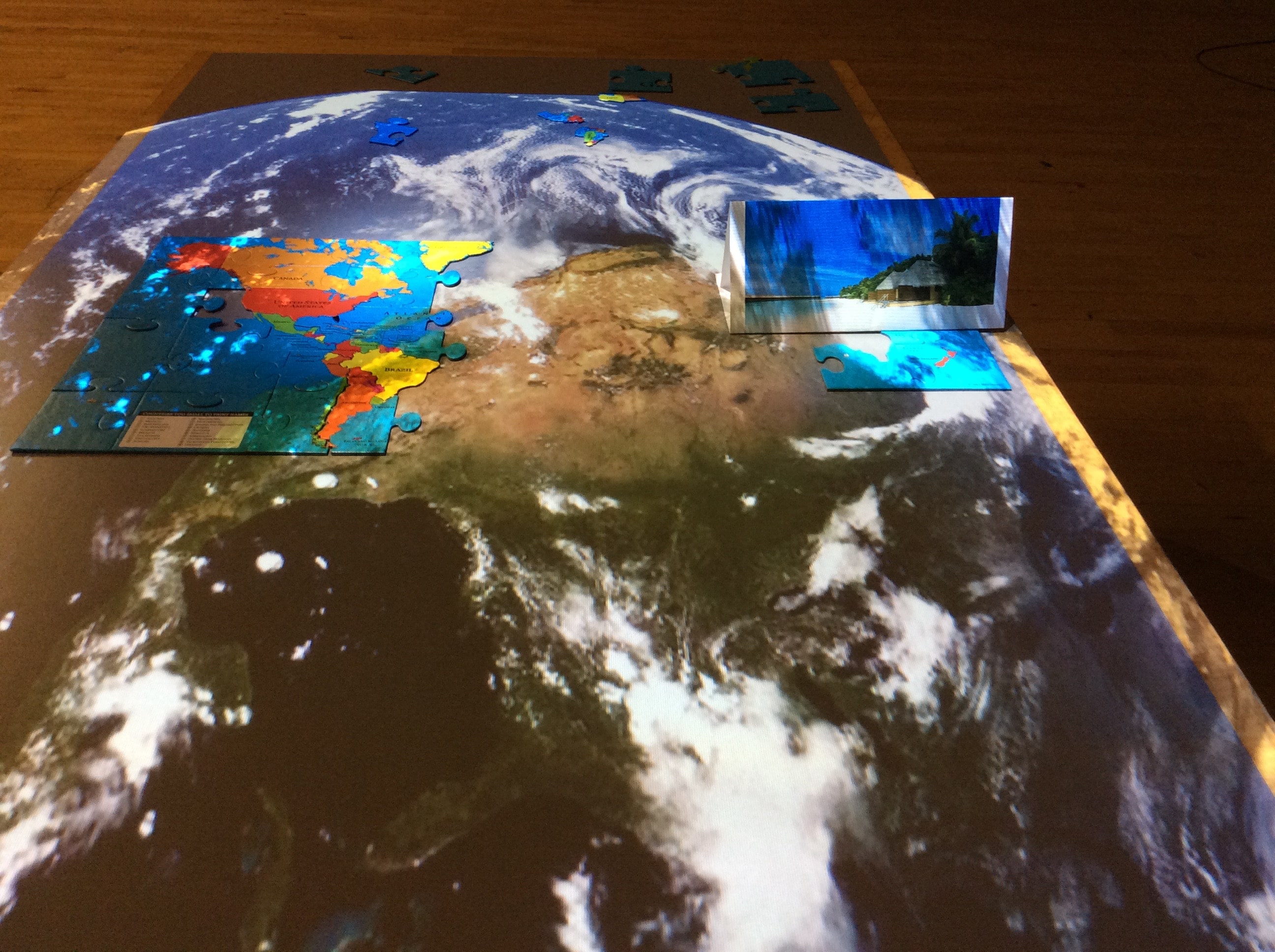 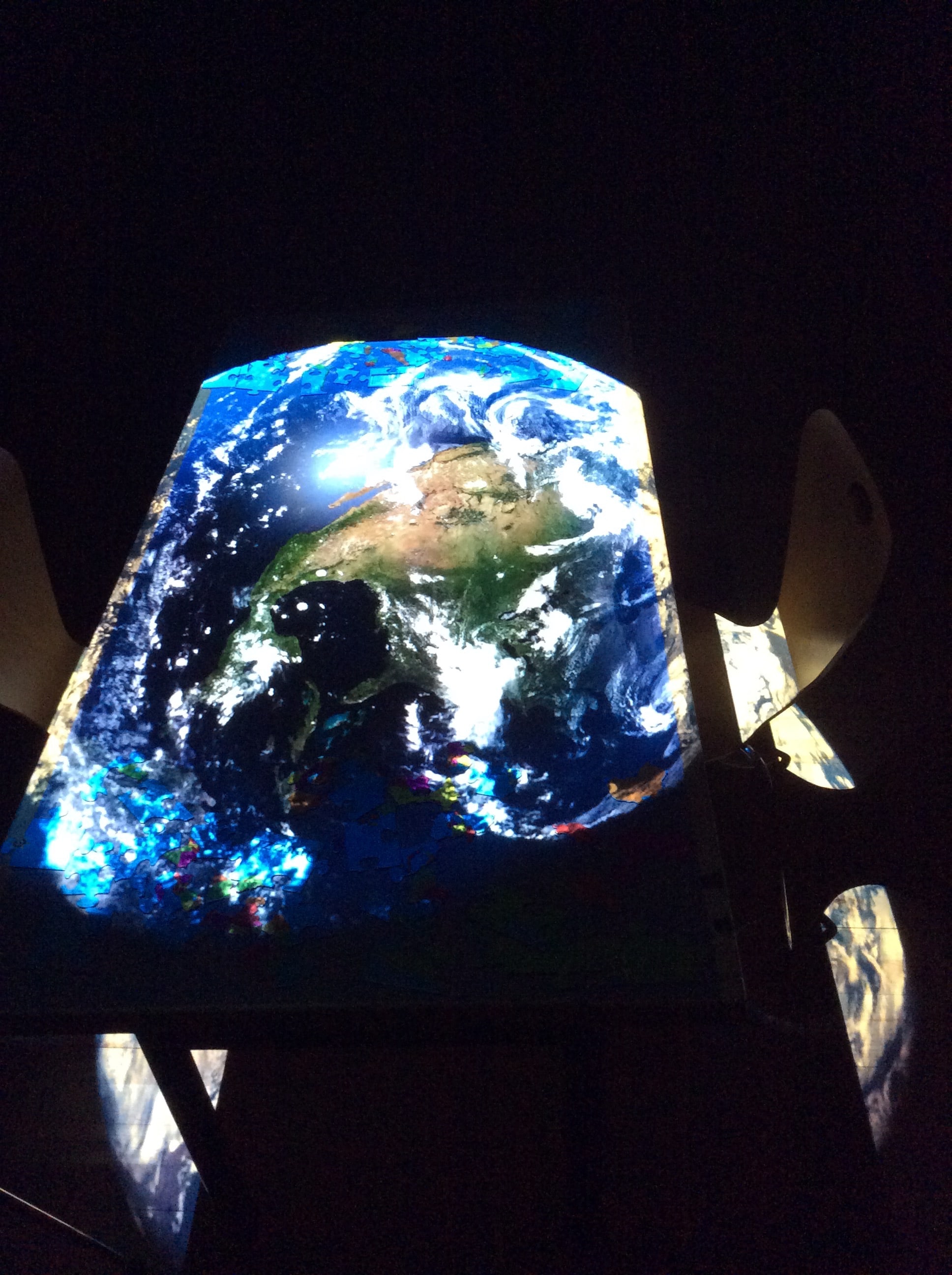 A big thanks to