During the 1970s humanity sends a series of unmanned space probes to the Universe (Pioneer Plaques, Voyager Golden Record) including messages from Earth in case they are found by extraterrestrial beings. These were the image of a naked man and woman, a series of greetings in different languages, images, sounds and music from our planet etc. One Small Step for a Man: Hello, Goodbye attempts to re-enact this gesture in its distinct way, underlining the (ir)rationality involved in it. Departing from the abovementioned sent material and the specific forms of knowledge suggested in it, the work creates a similar type of (live) archive offered as a token of our life on Earth. This takes the form of a performative encounter around a table between two performers and the audience, which aims to create a feeling of estrangement towards what is taken for granted, re-imagine life on our planet and open space to re-think our possible presents and futures on it. 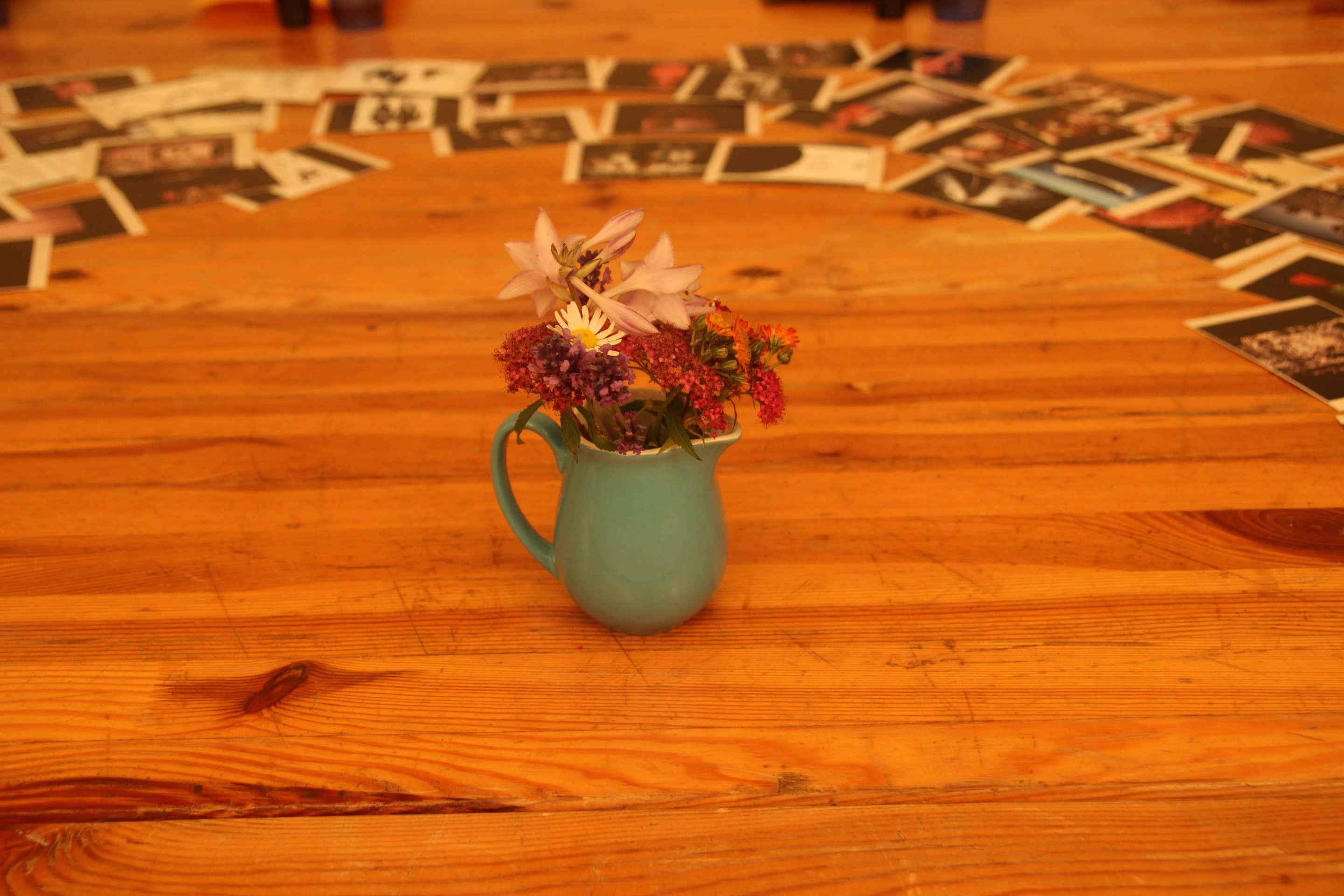 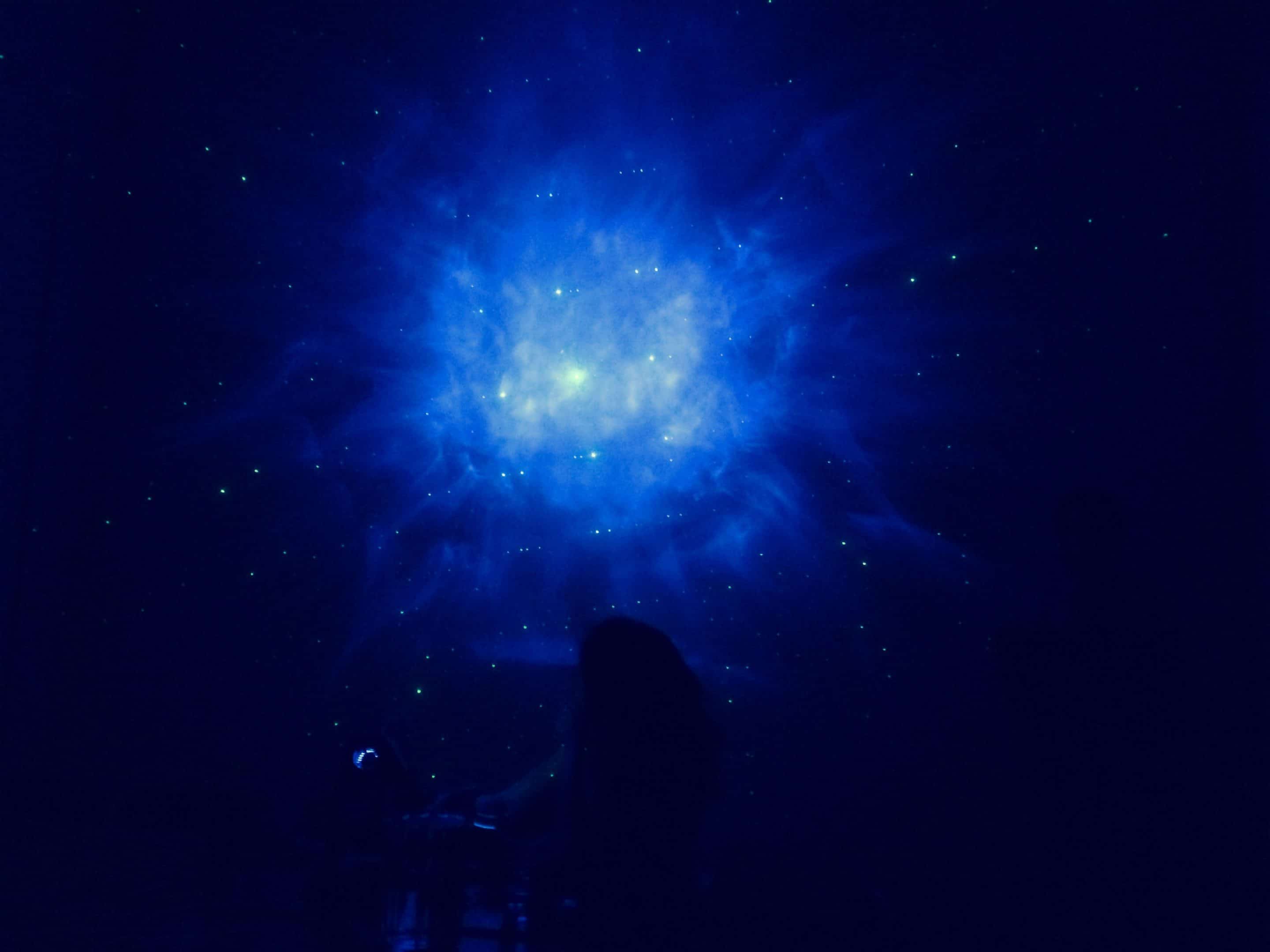 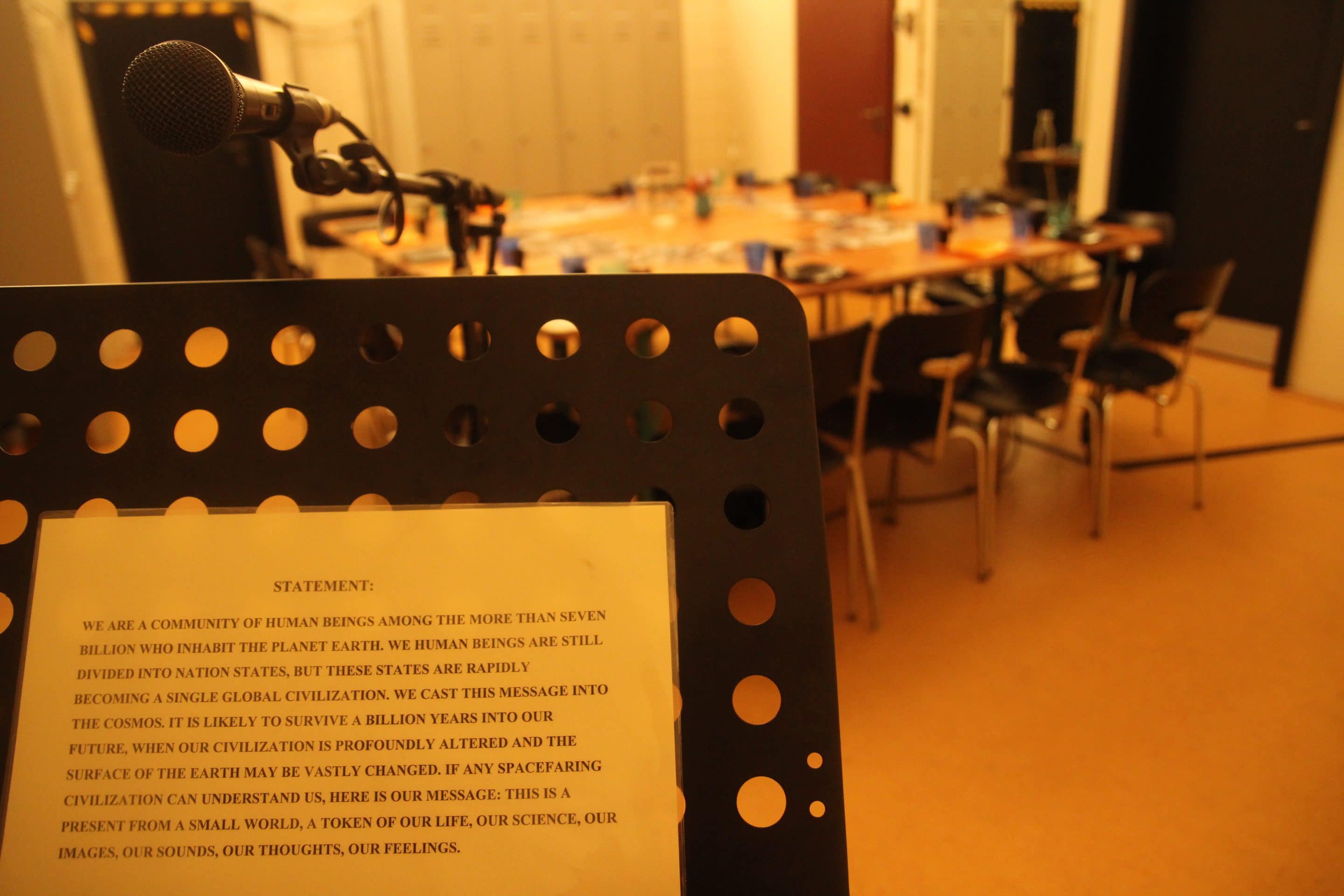 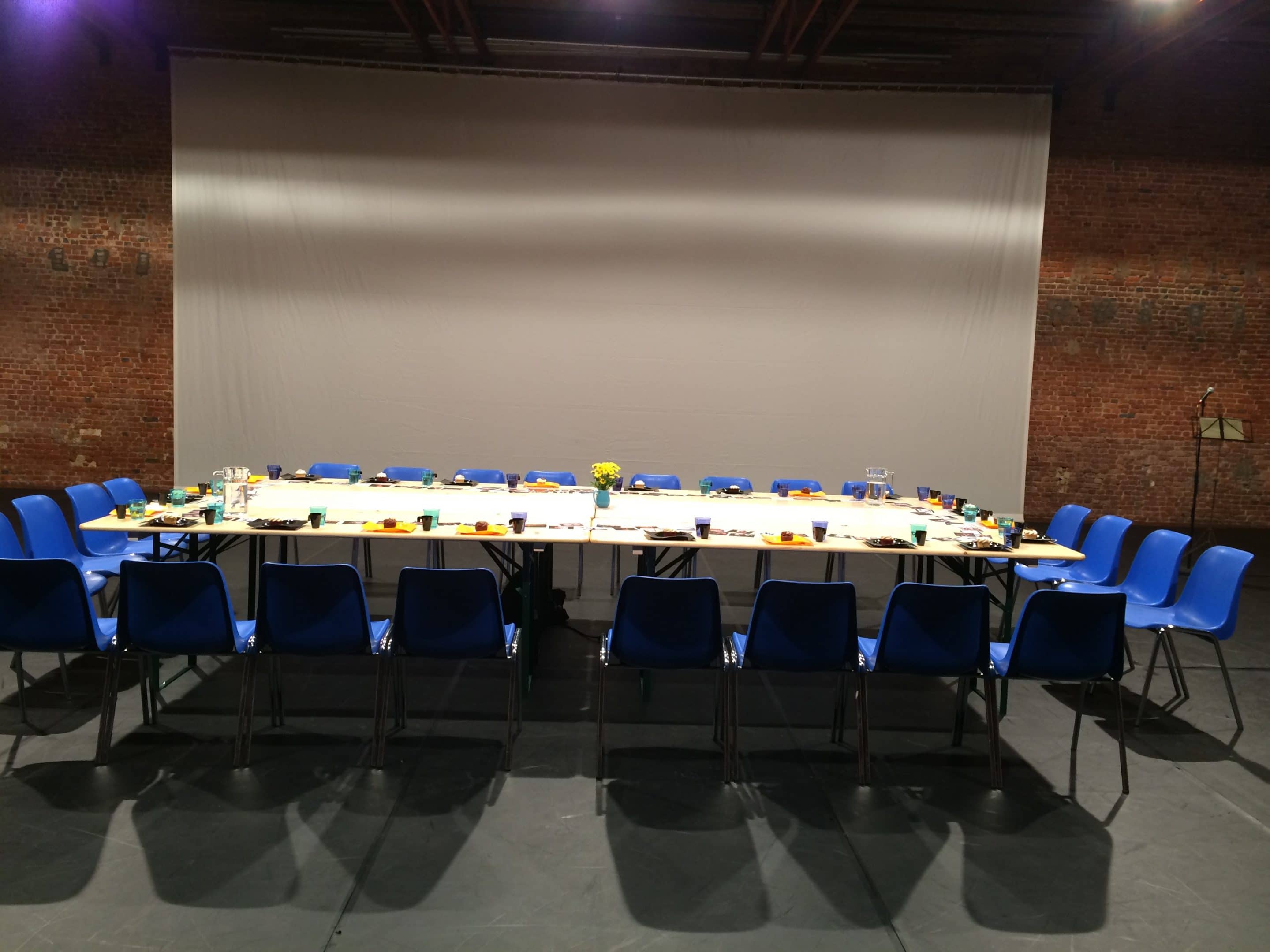 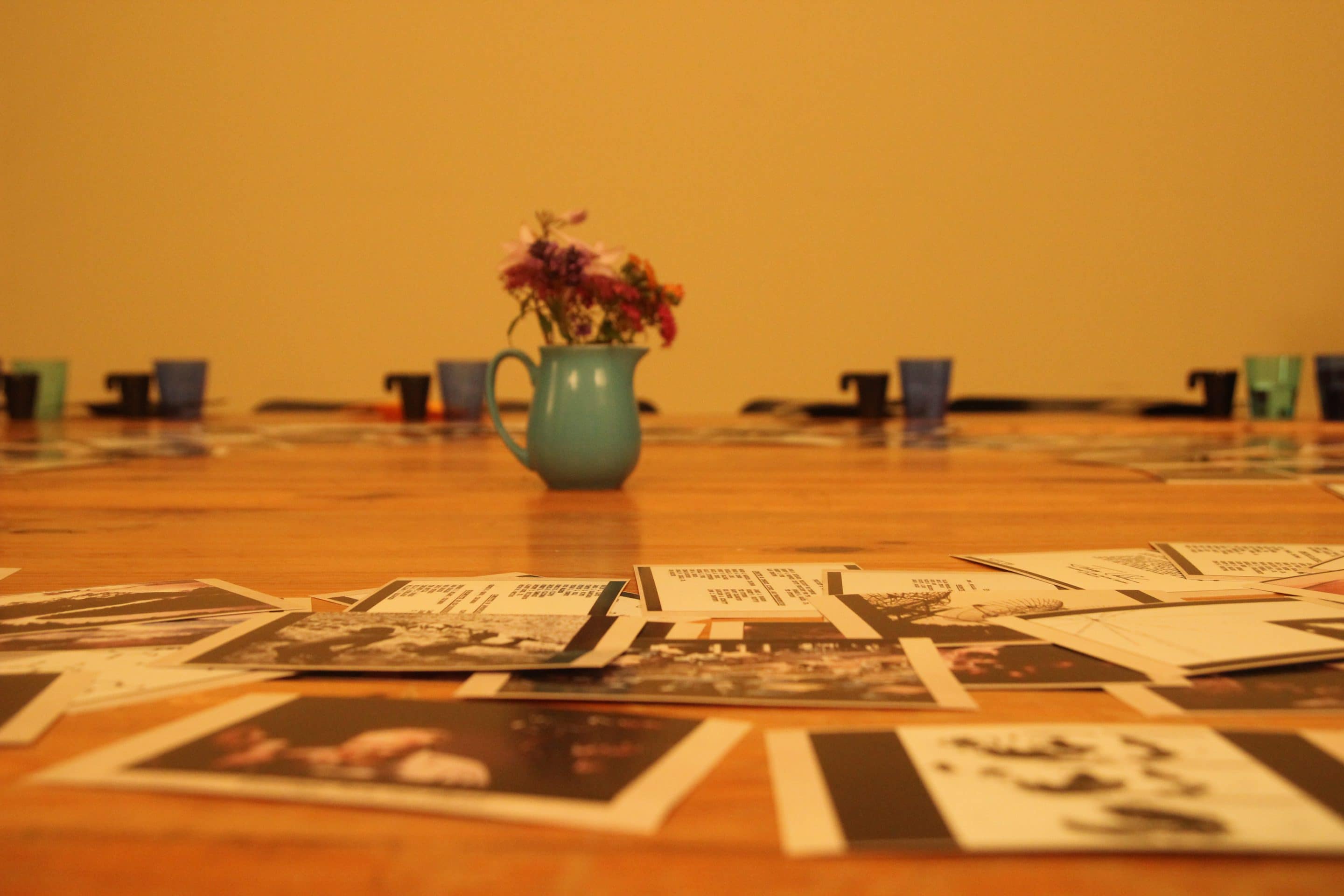 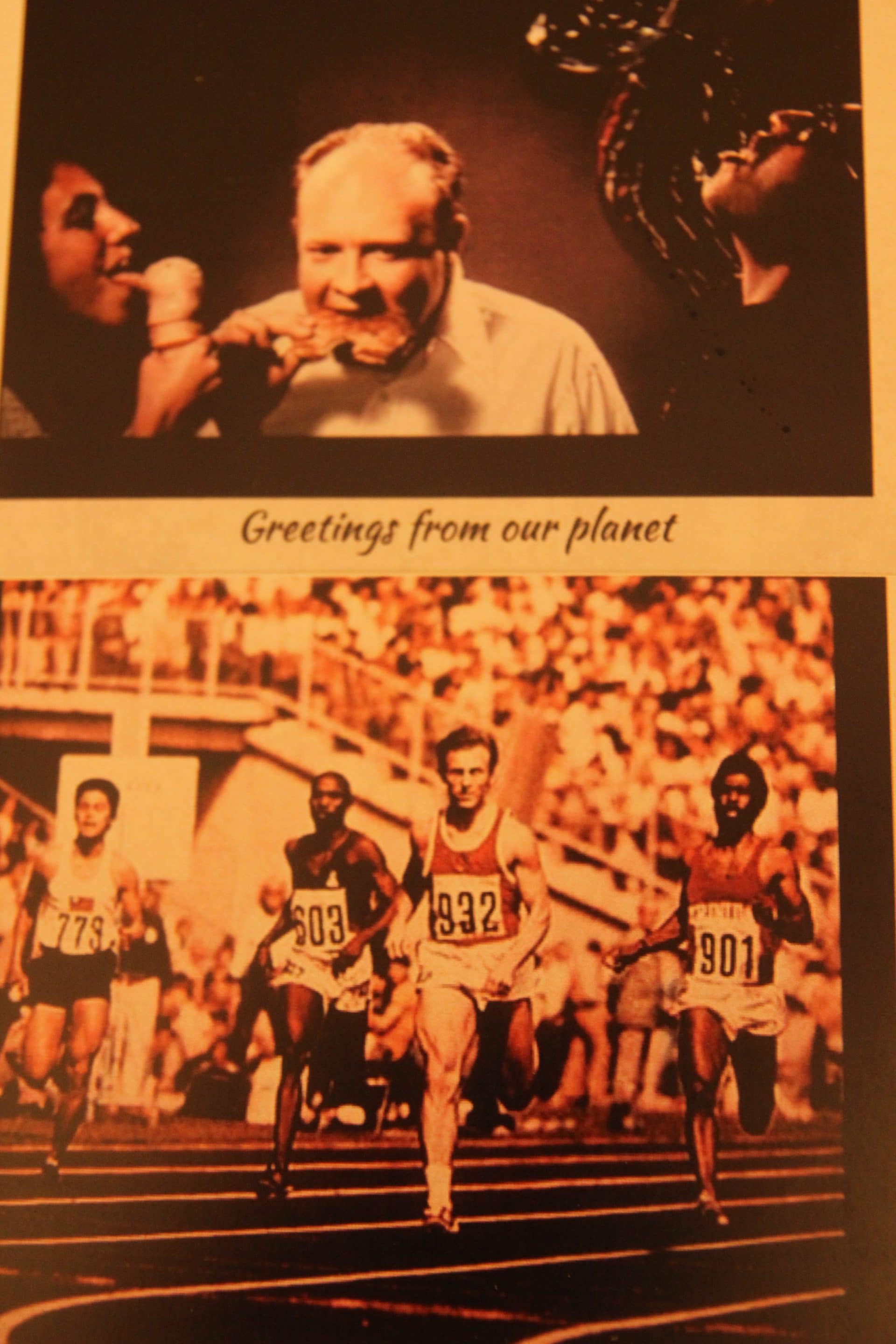 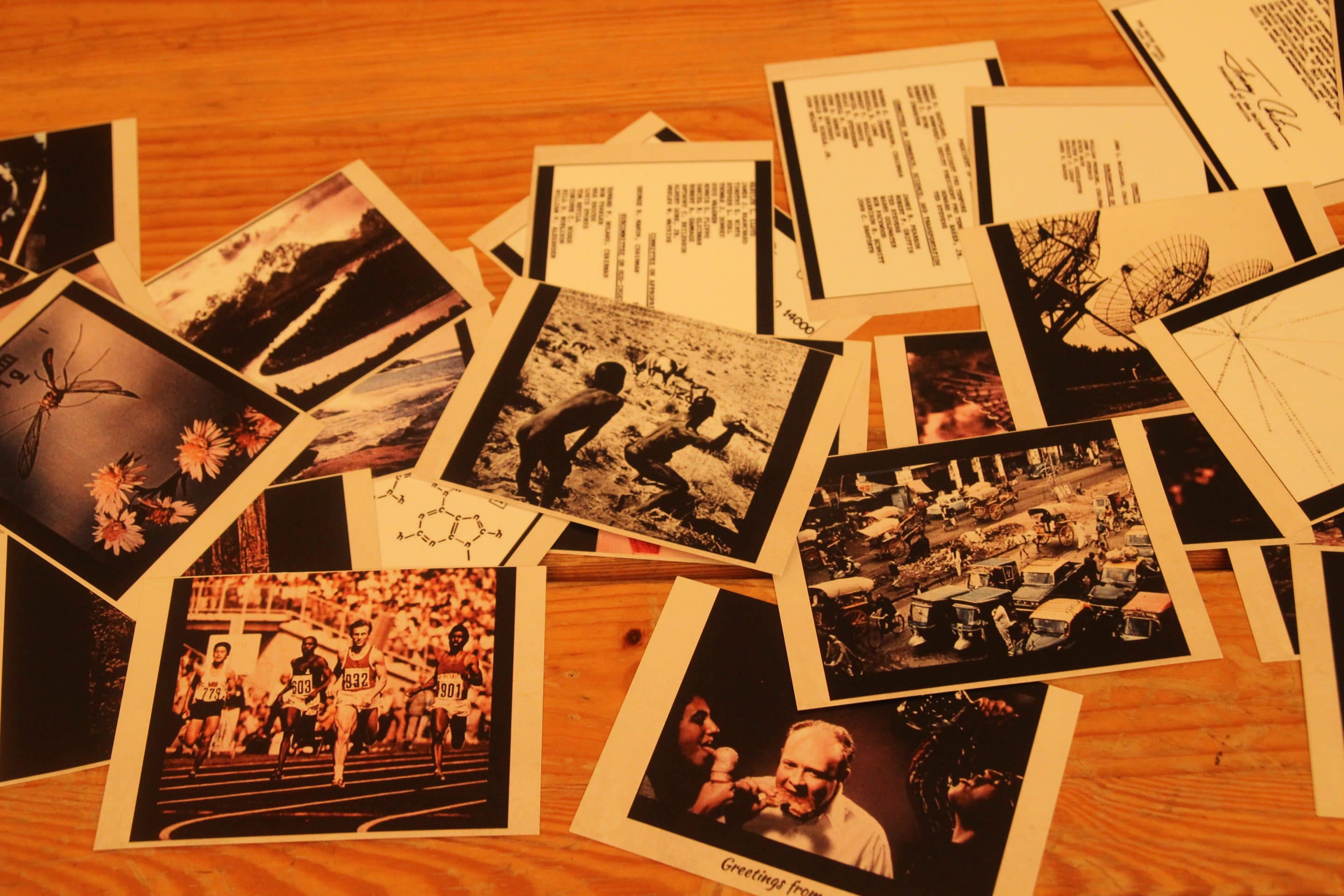 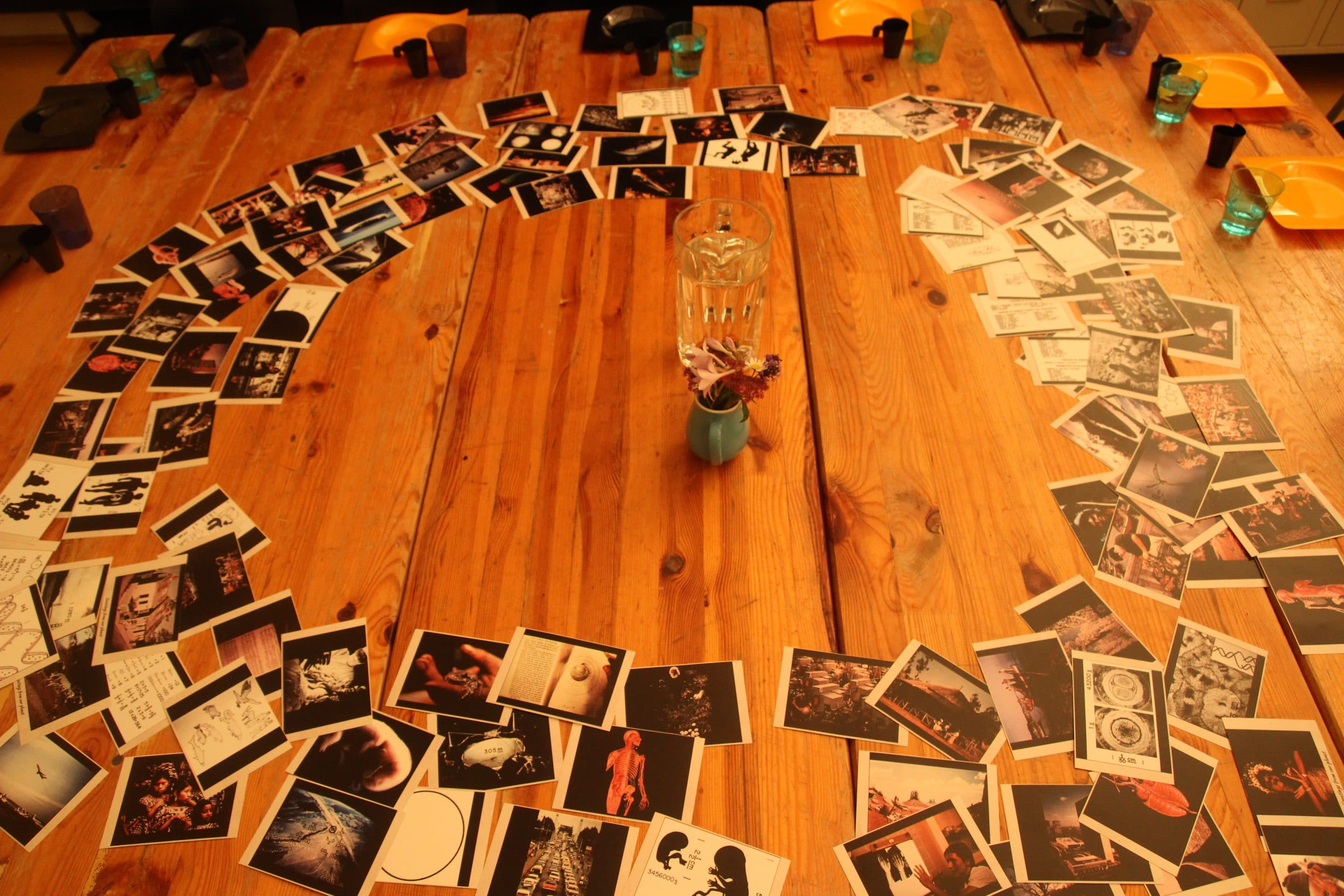 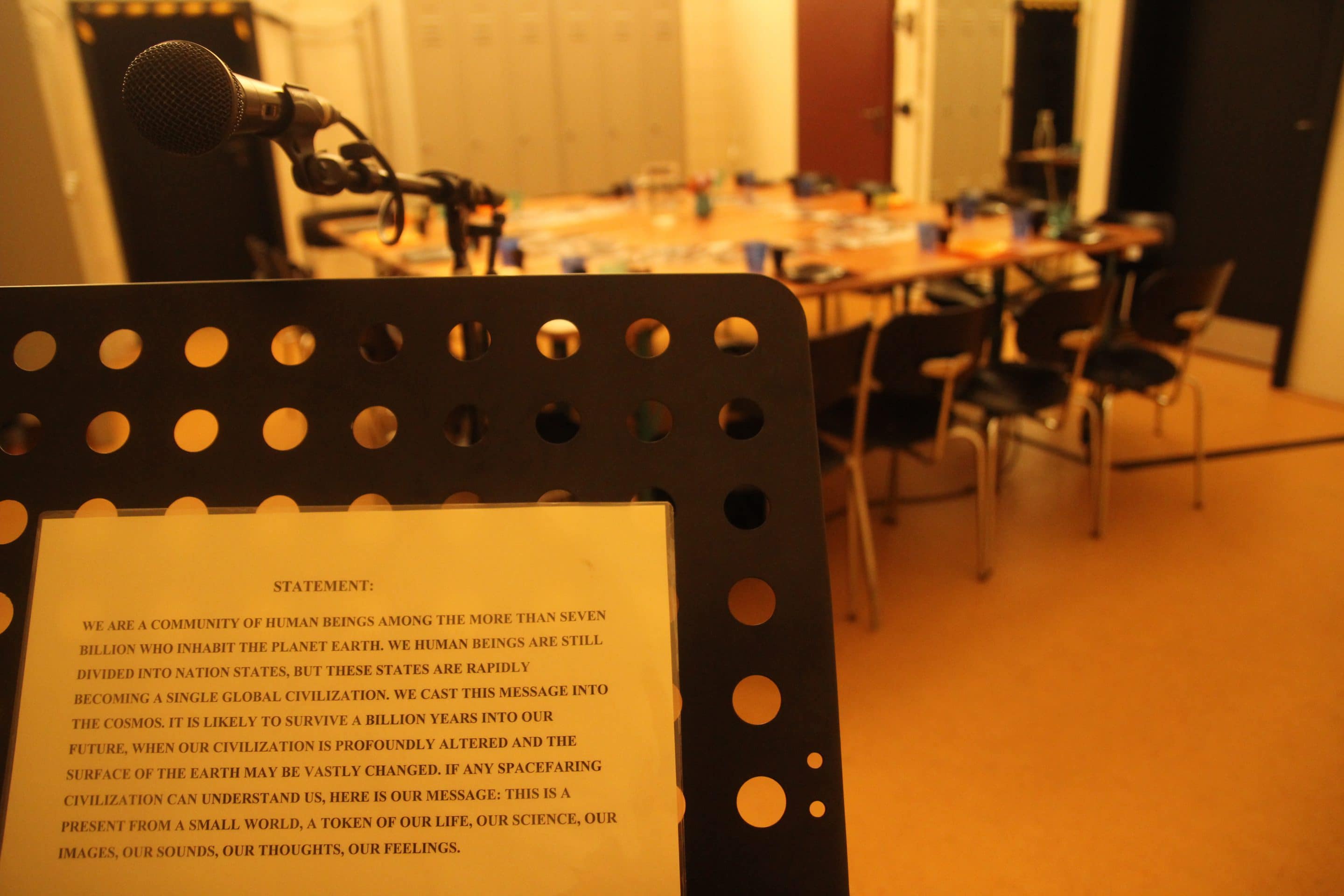 A big thanks to

Yorgos Onisiforou, Marcos Simoes and Ana Wild for their invaluable contribution to the ideas and materials of the work