One Three Some – An Attempt for Devising Assemblies (2023)

The participatory performance One Three Some – An attempt for devising assemblies constitutes the new phase of the maker’s artistic research on the relationship between performance and the practice of democracy. The work examines the structure and function of assembling. One Three Some involves three actors and 45 spectators at a time. These are the 48 participants of each assembly. The performance is based on a script that assigns ‘roles’ (of the speaker or the listener, which alternate during the performance) to members of the assembly, instructing them on what to do or say (or even refuse to do or say, if they want). Part of the script is left open, giving space to participants to position themselves freely on issues concerning the way they perceive democracy and our social coexistence. Through a game structure, rules and processes of collective thought production and social exchange, role reversals, and performative use of language and body, participants are led step-by-step into a reflection on the practice of democracy and their personal positions on it, as well as on the central role of the body in political action. In this frame, important interest of One Three Some is also the exploration of the relationship between sexuality (where the body has an equally central role) and politics, a relationship that has been extensively discussed also in political science, psychoanalysis and philosophy.

Defining the body as the basis of politics, One Three Some investigates how the way we use and position our bodies in relation to other bodies can affect the way we think, speak, feel and act politically. One Three Some is the maker’s third work on the practice of democracy. After An Analogue Campaign, which explored the (more individual) practice of public speaking, and Languages of the Unheard, which experimented with the language of protest, this time the focus is on an embodied approach to the practice of assembling, as well as on the artistic exploration of ideas discussed in the maker’s recent publication entitled PUBLIC_ING: Practicing Democracy Through Performance (Nissos, 2022), regarding how performance can, through its structures and processes, reactivate public space and public time. 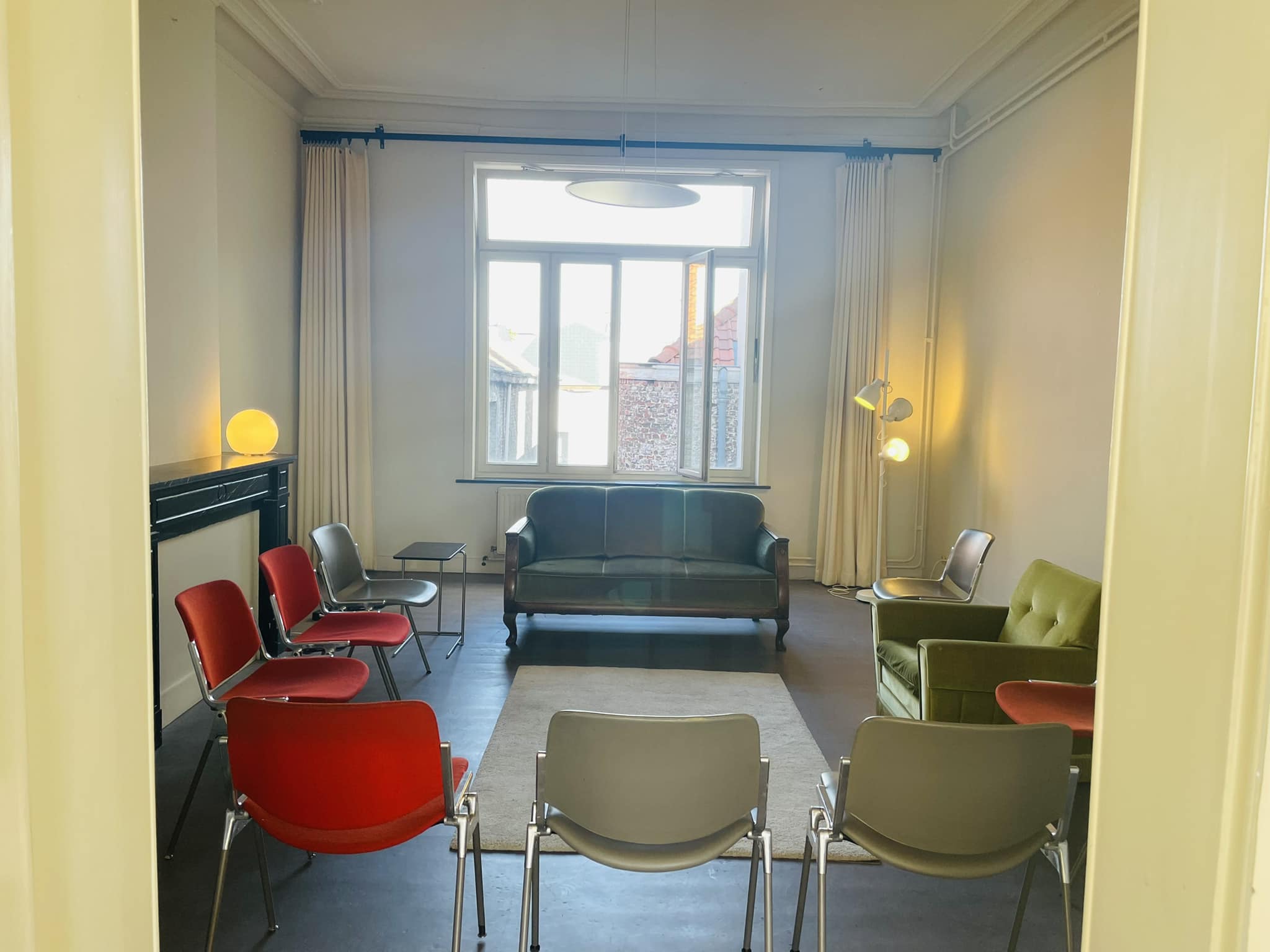