A speculative exercise for the reactivation of Tennenmälzerei (Graz)

WHAT IF the Tennenmälzerei would be the new community cultural centre of the city?

WHAT IF it would operate in the area of Reininghaus before anything or anyone else were there?

WHAT IF culture would come first in urban planning, affecting profoundly the design of newly built neighborhoods?

WHAT IF the programme of a cultural centre would be co-curated by the inhabitants of its city?

WHAT IF was a speculative exercise for the communal reactivation of Tennenmälzerei. From 29 August to 20 September 2020, the historical building of Reinginhaus operated as the new cultural centre of the area. Tennenmälzerei was open to the public daily from 17.00 onwards, offering a diverse programme of artistic interventions, lectures, workshops etc. The programme of the centre was co-curated in various ways by performance artist Danae Theodoridou and the people of Graz.

During the daytime, the centre was offered to groups interested to meet and exchange there hosting workshops, seminars etc. The evenings were dedicated to a public programme. Each day of the week included concrete frames for exchange suggested by the artist or by inhabitants of Graz, which included Blind Dates (public talks between two citizens of Graz who live in the same city but have never met before), open classes by university professors, collective live readings, film screenings, micro-residencies, performances, concerts etc. The public programme of WHAT IF was developed around the following themes: Learning From Each Other (intercultural exchange), Giving the Floor to Others (days curated exclusively by groups of the city), Democracy and Social Imaginaries (events related to commoning and social imagination) 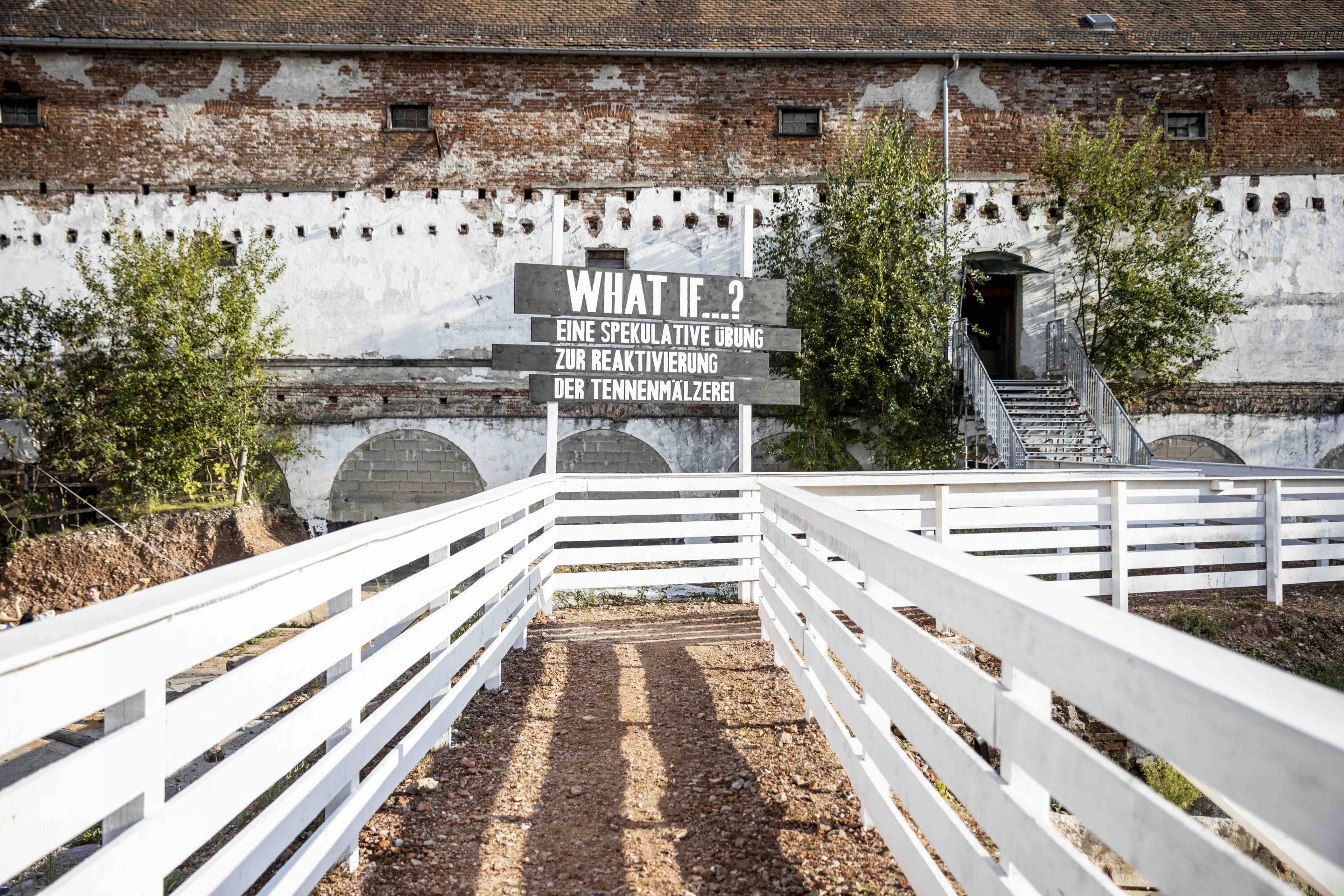 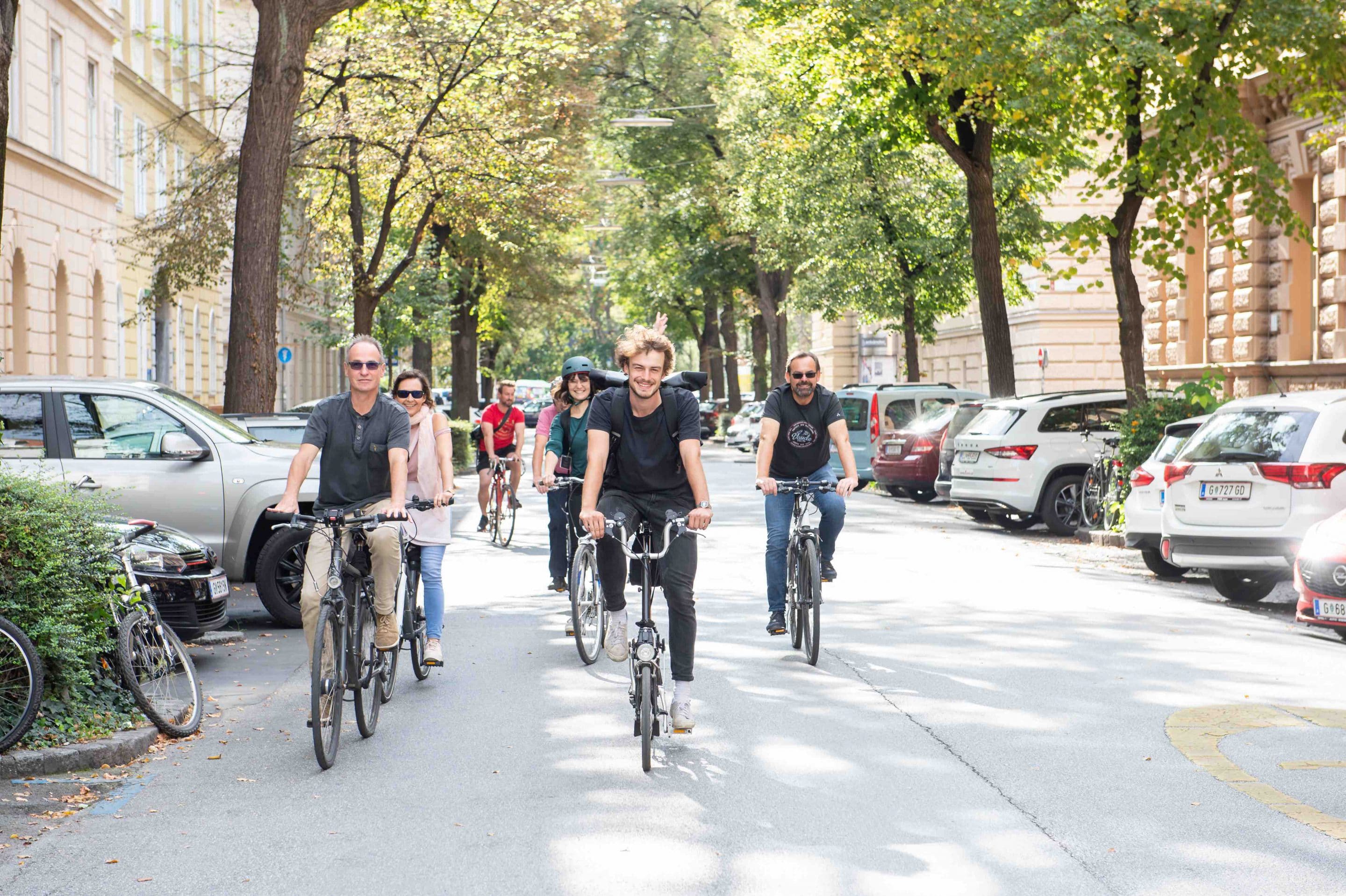 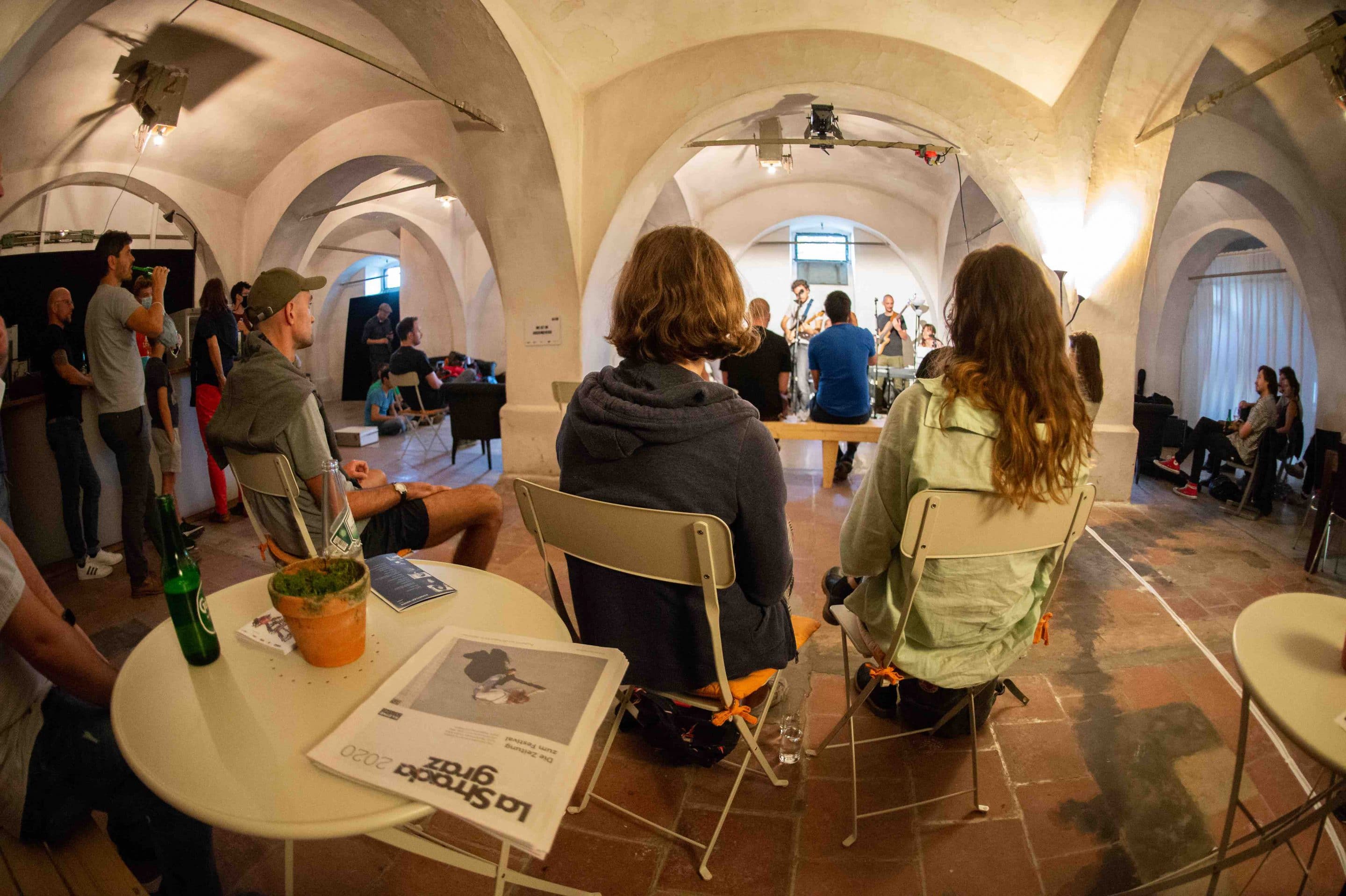 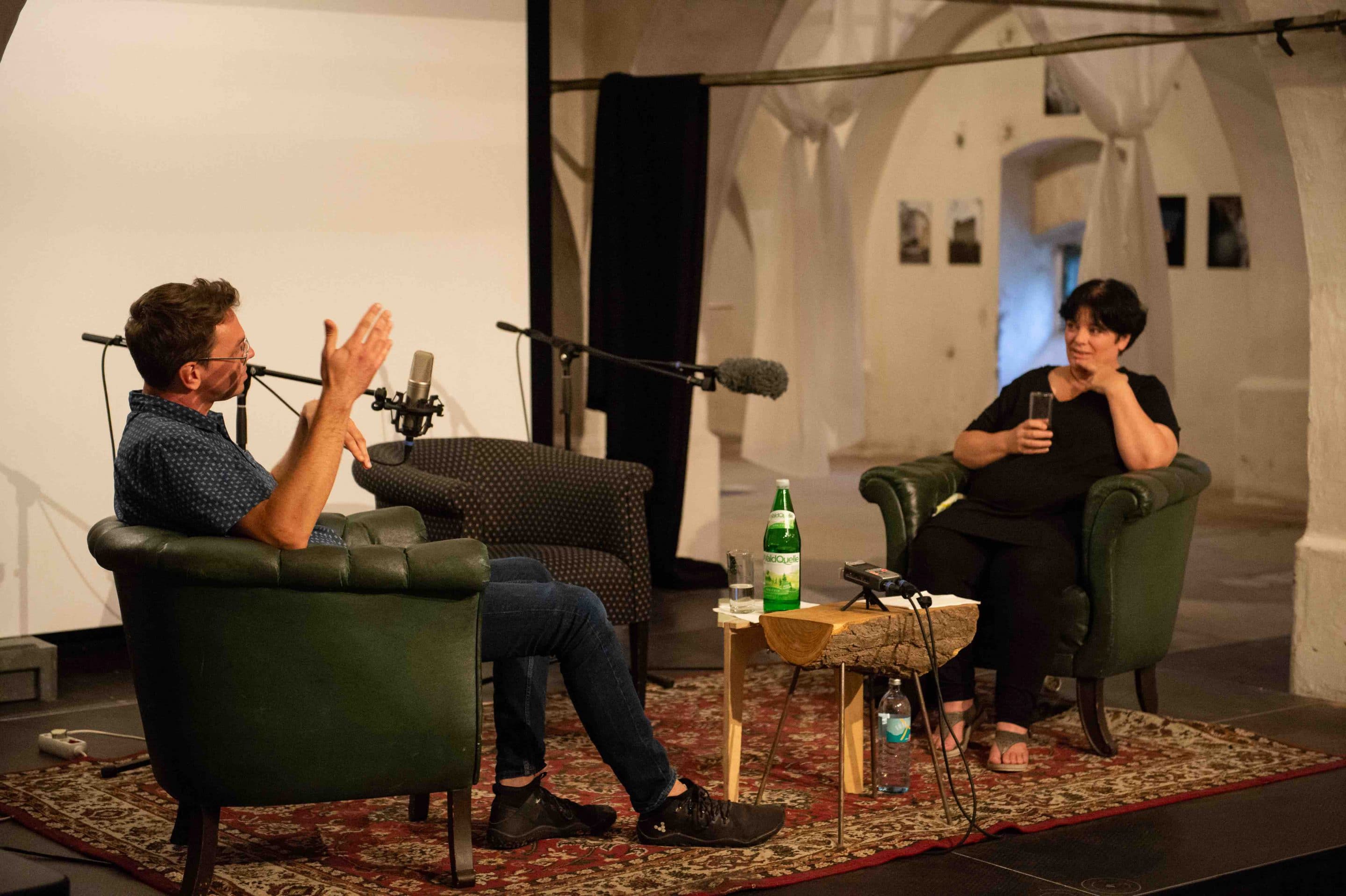 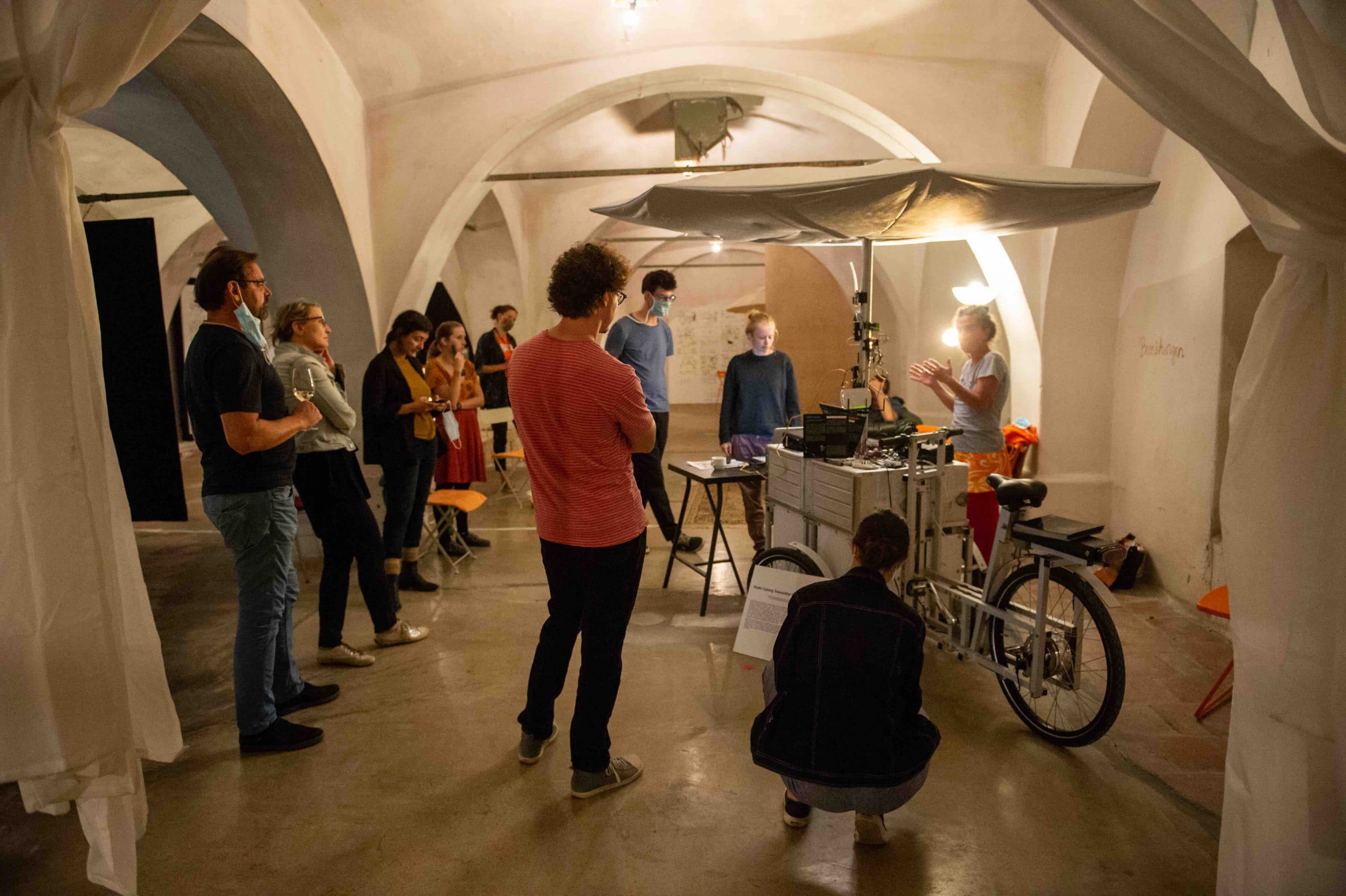 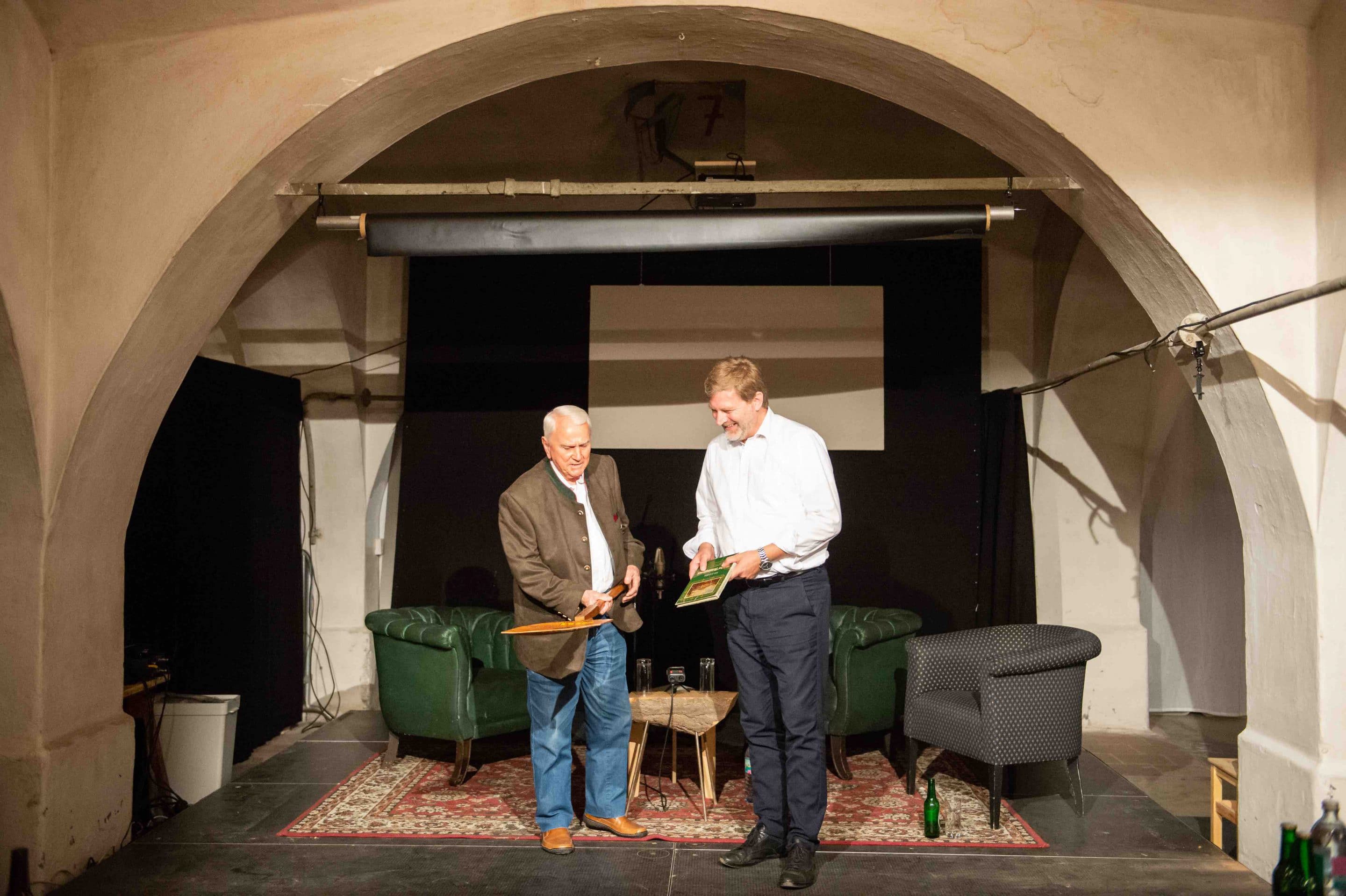 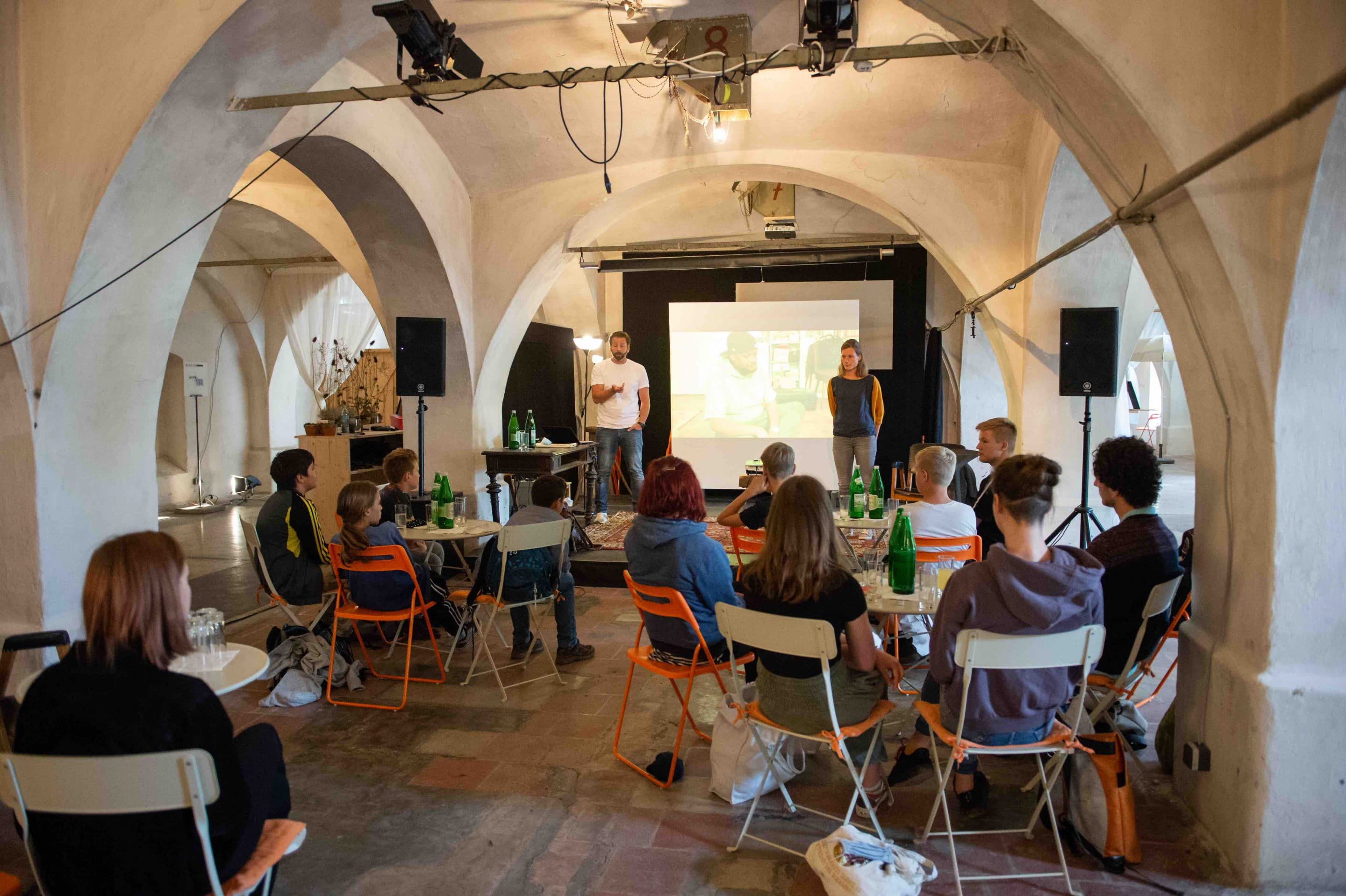 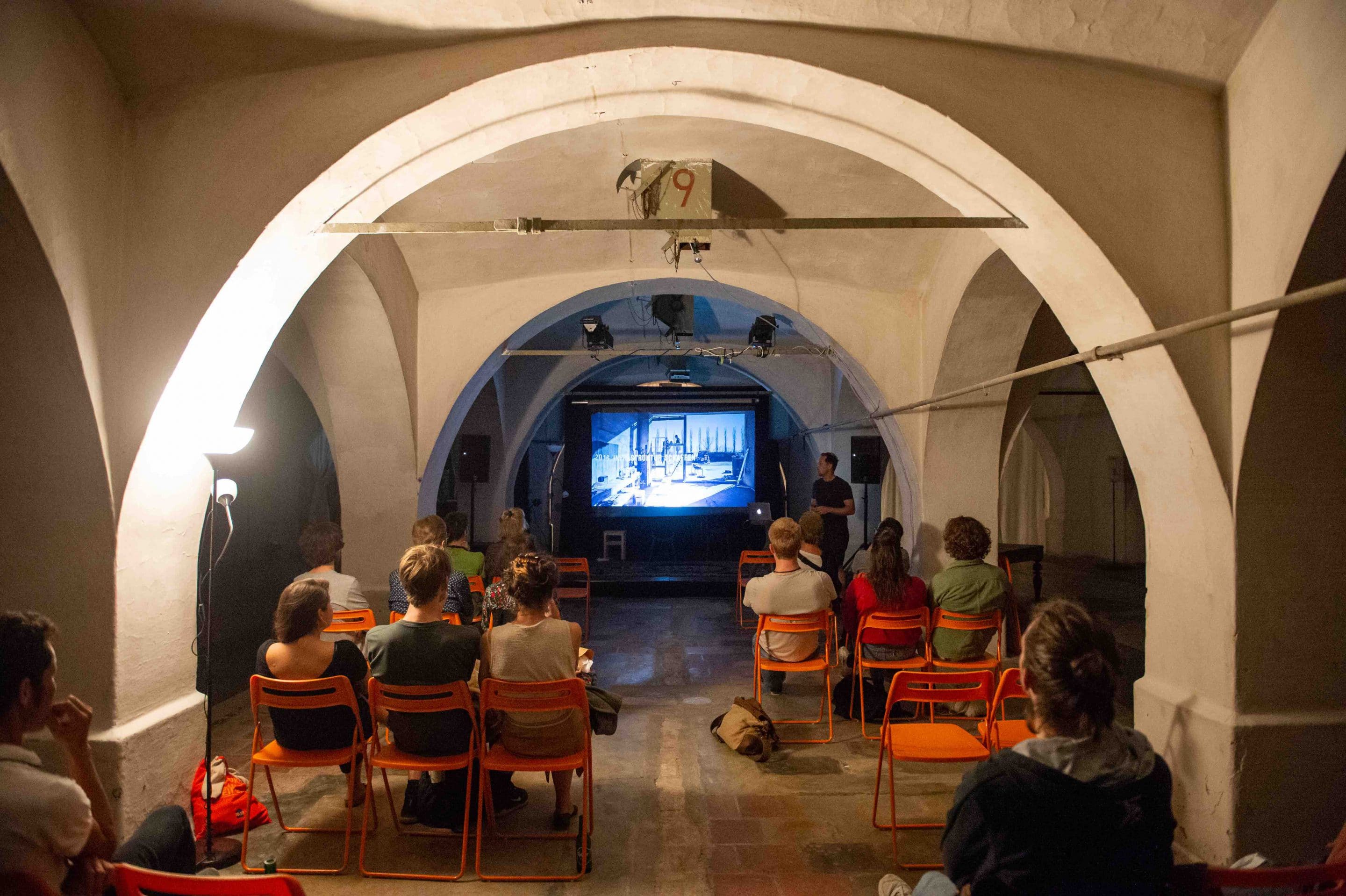 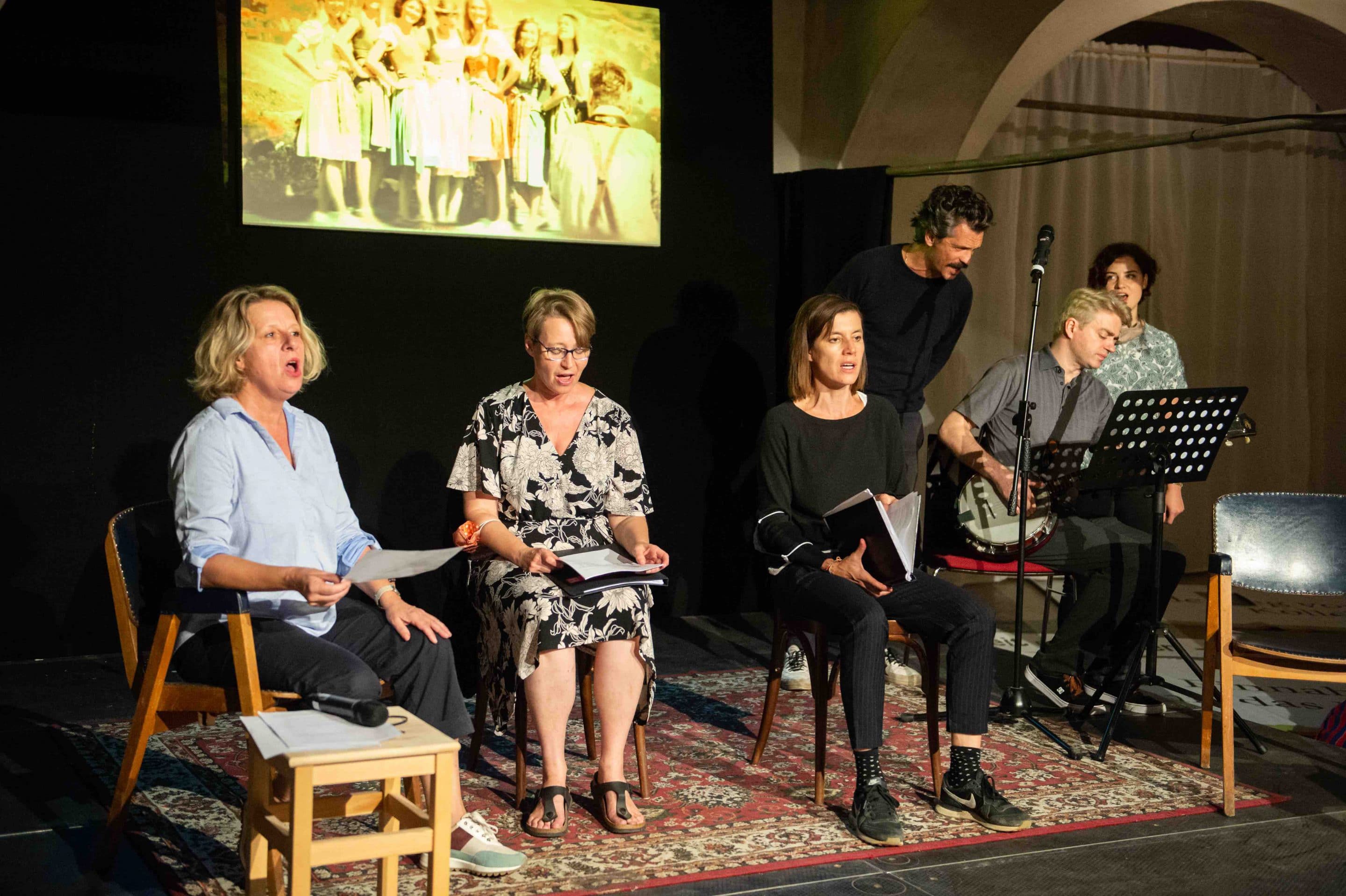 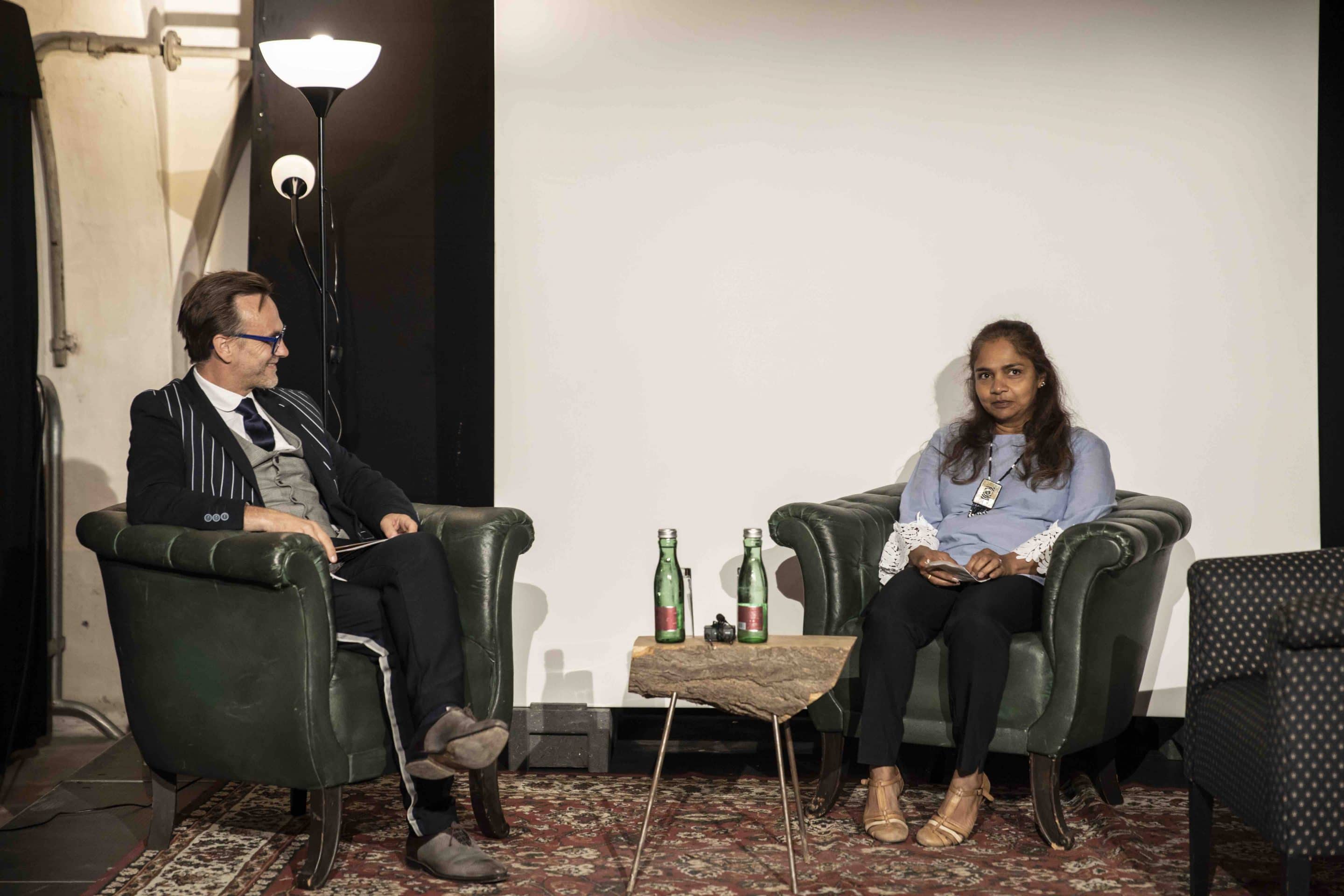 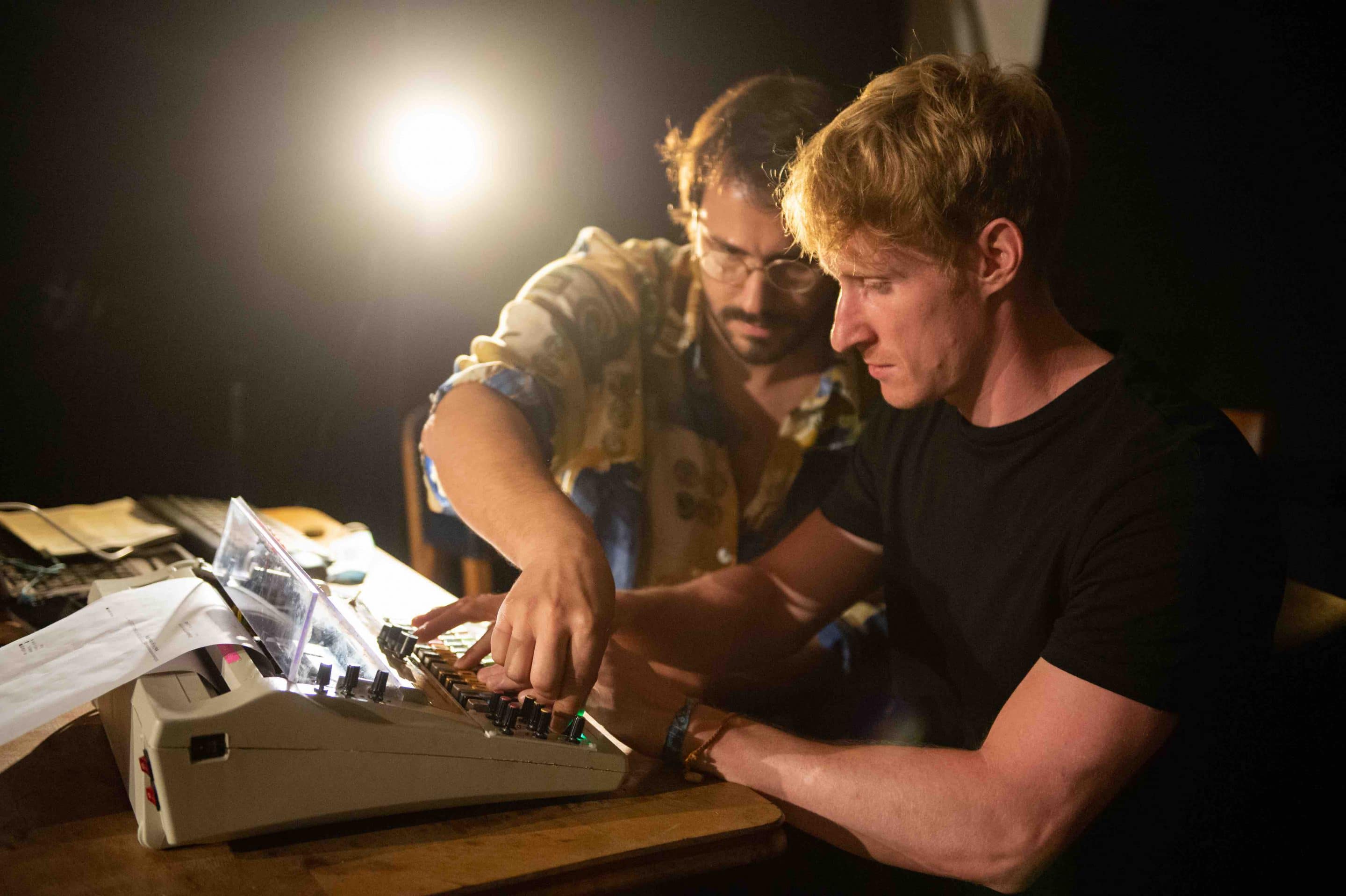 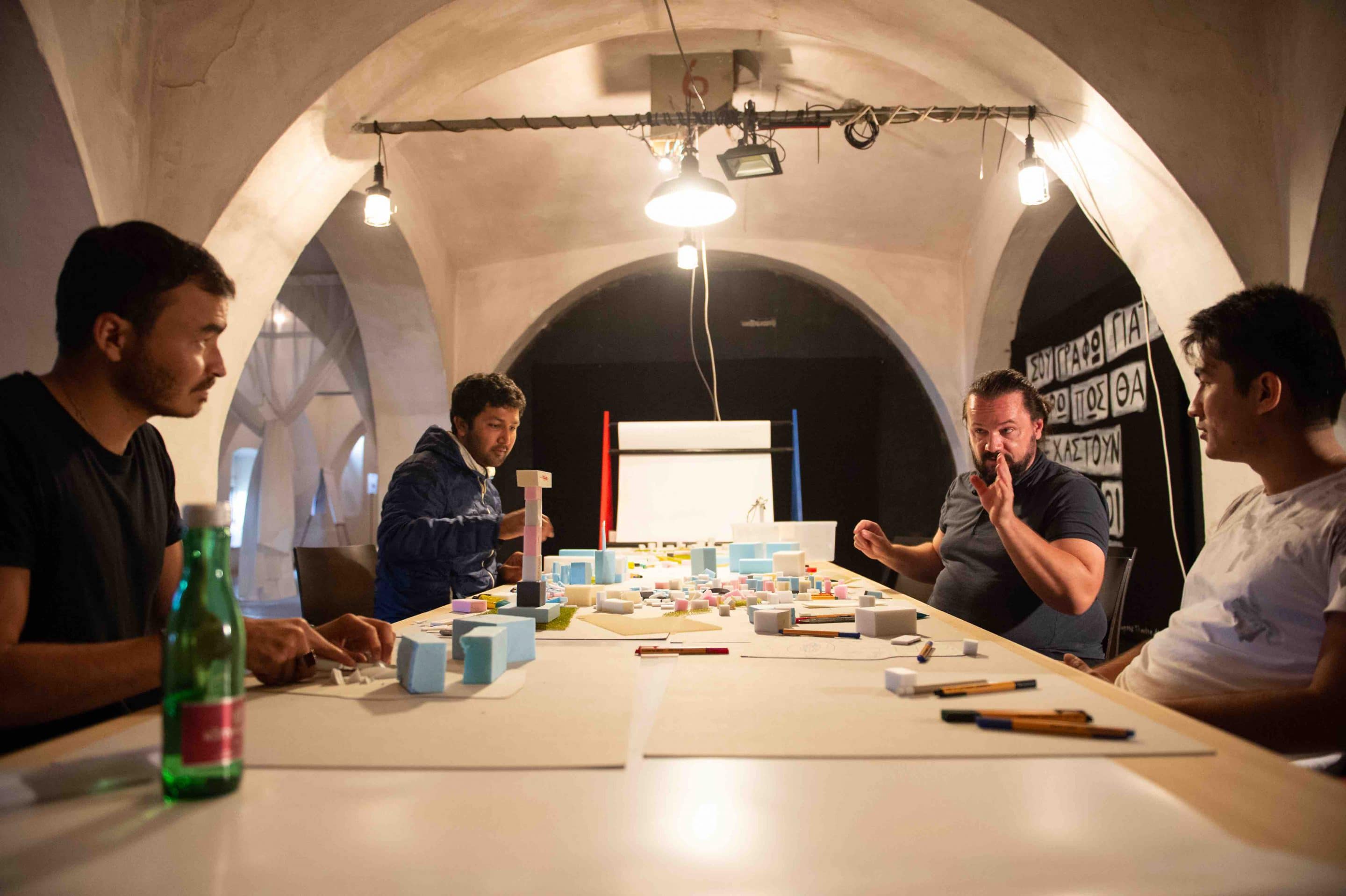 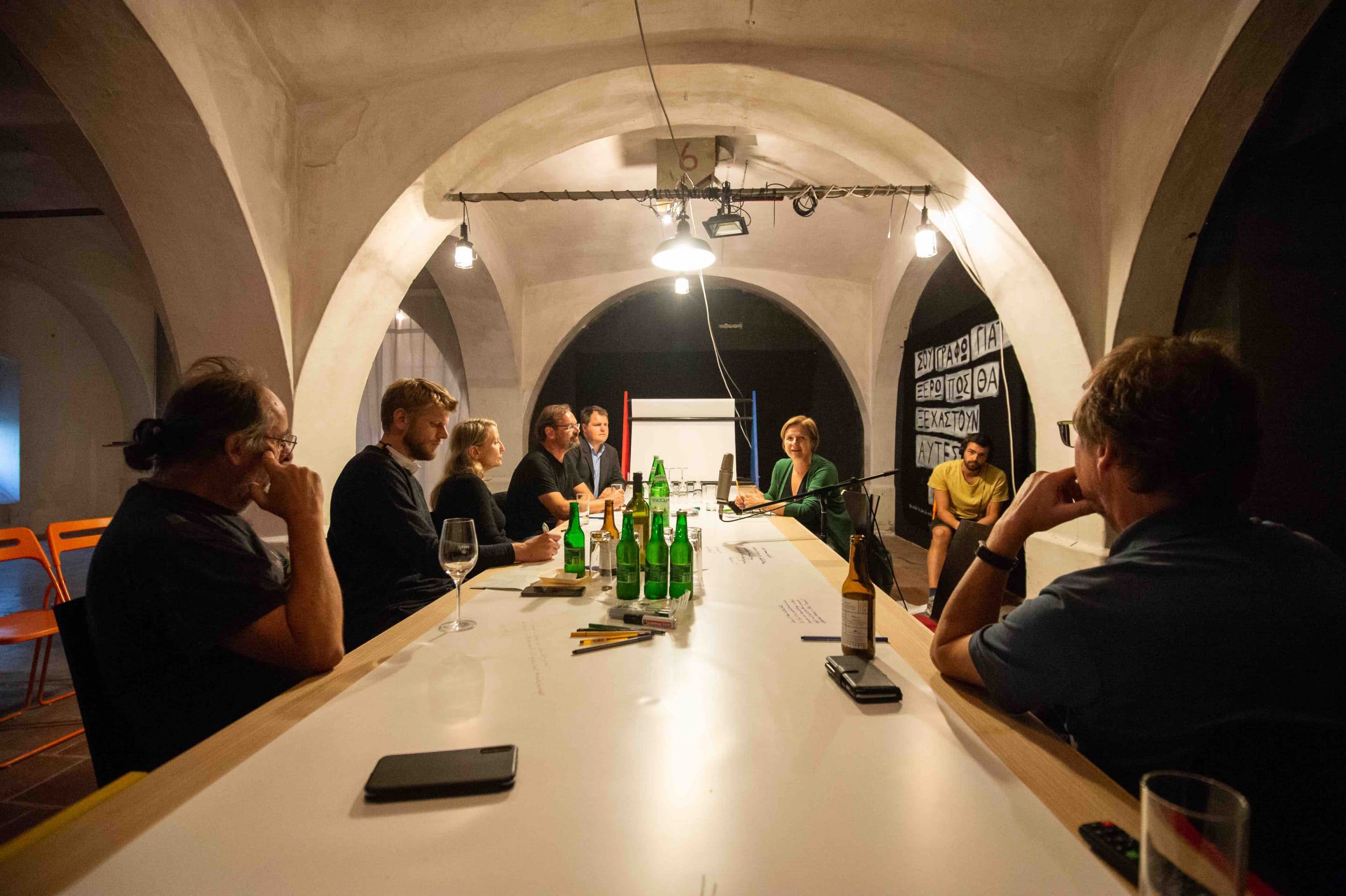 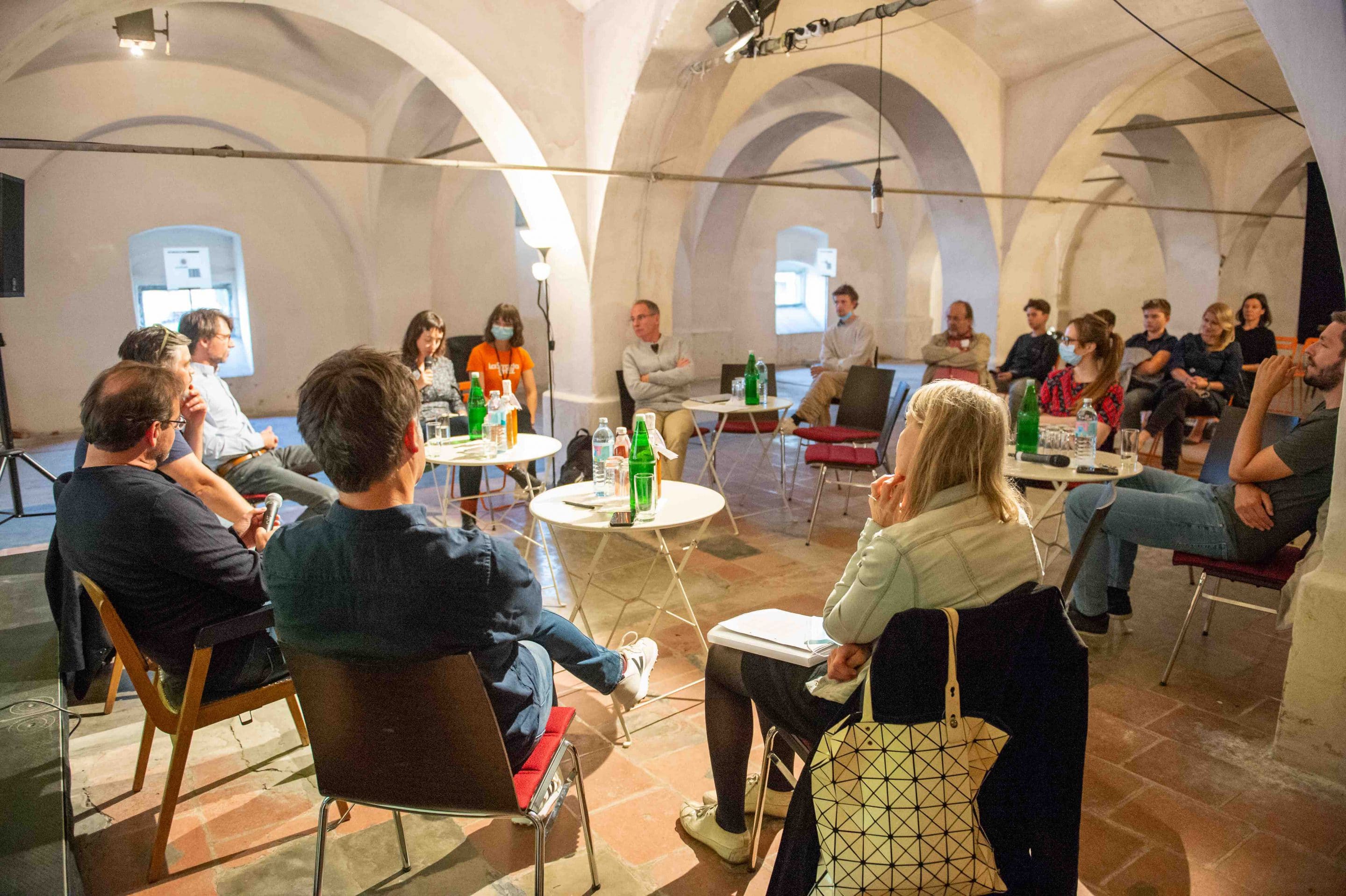